Nikon has announced the winners of the Nikon Photo Contest 2016-2017.

Nikon Photo Contest is an international photo contest with a significant history behind it. The goal of the Contest is to provide an opportunity for photographers around the world to communicate and to enrich photographic culture for professionals and amateurs alike.

Since the first Contest was held in 1969, hundreds of thousands of photographers from around the world have participated and shown their support. To date, more than 410,000 photographers have submitted over 1,620,000 photographic works to the Contest, making it a truly international event. 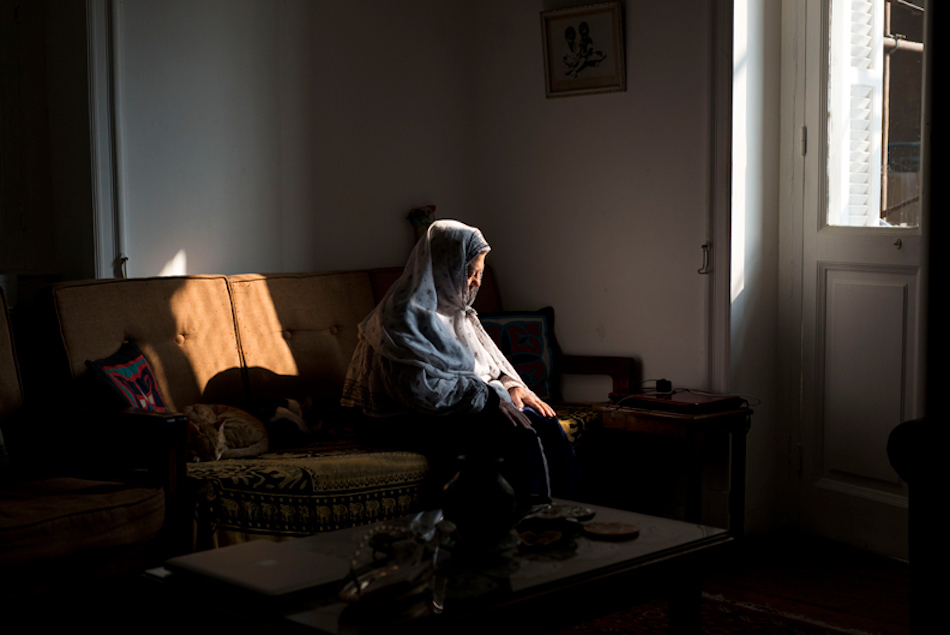 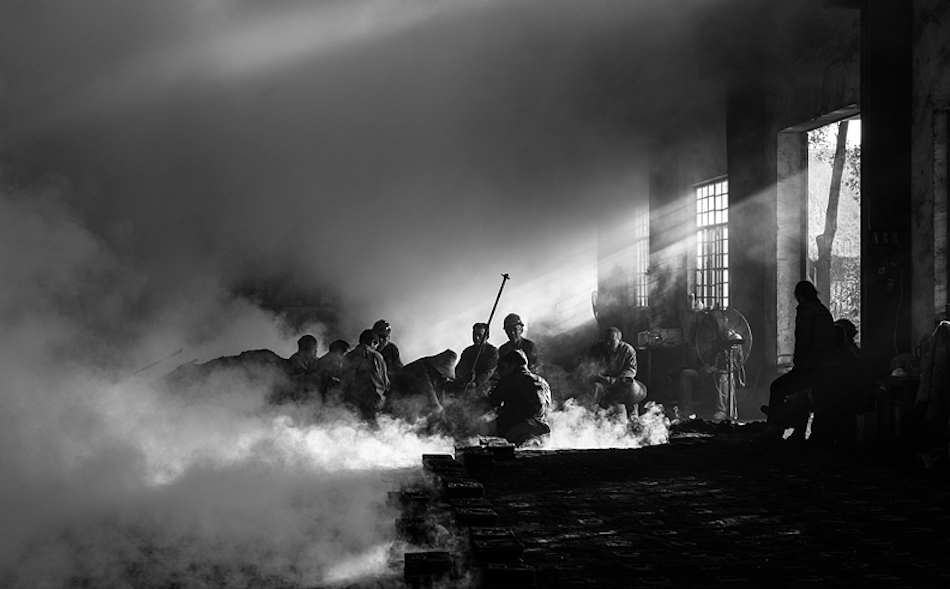 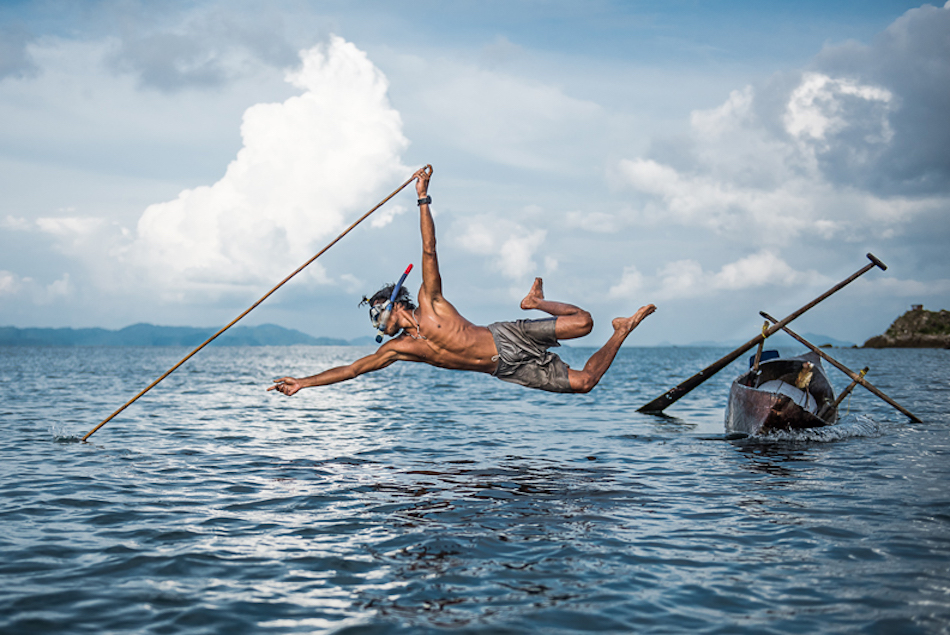 These winning photos will be exhibited on the Nikon Photo Contest 2016-2017 Judging Results page and will be followed by winners of other awards.