Fujifilm is rumored to release a successor to the X-T2 mirrorless camera that will be called the Fujifilm X-T2s.

Well, there is a strong chance that the X-T2 successor will be called Fuji X-T2s and that it will probably be the second version of the so loved X-T2 camera.

The next interchangeable lens camera to be introduced by Fujifilm might be the company’s flagship X-mount model. The X-T2s has been mentioned for the first time in the rumor mill, while sources doesn’t provide a date for the announcement date. Let’s talk about more about the X-T2s, which will be replacing the X-T2.

First Fujifilm X-T2s rumors show up on the web

It appears that the Fujifilm X-T2s is in development and we think the “S” designation stands for second model of the X-T2. According to Fuji’s naming scheme on X100-series, they upgrade their cameras with minor changes like EVF resolution, connectivity additions or better AF performance. 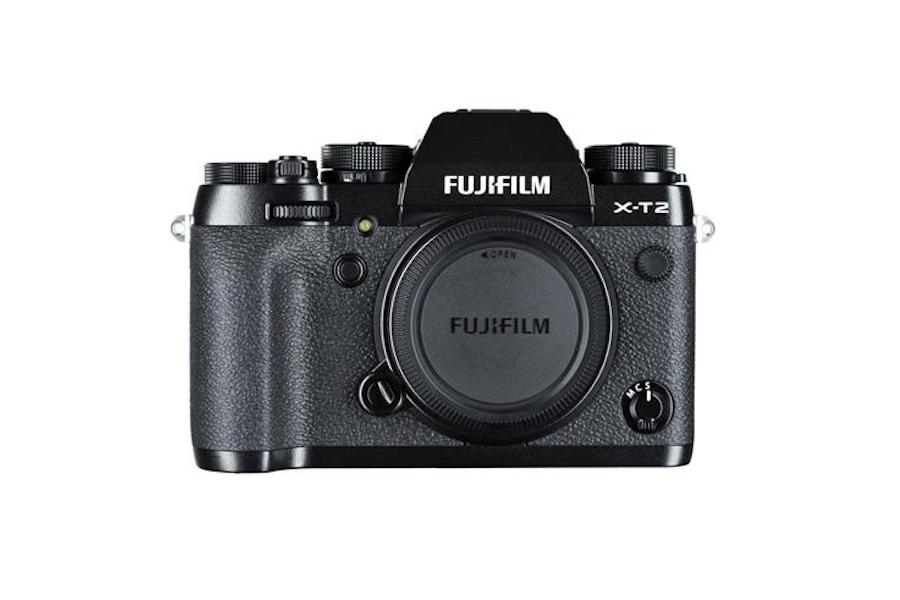 So the second version of Fujifilm X-T2 rumored to be called as the X-T2s. What could be the upcoming X-T2s bring to Fuji useres. Here are our expectations for the Fujifilm X-T2s camera.

As you know, Fuji is a great company that develops its existing products with firmware updates instead of releasing new ones. So we might see some the expected features added to the current X-T2 one by one. Later on they might release the second version called Fujifilm X-T2s with the upgraded FW addons.

Nevertheless, everything is based speculation, which means that you should not jump to conclusions for now. To wrap up the rumor we can say the Fujifilm X-T2 successor is in the works and to be called as X-T2S.