The upcoming Fujifilm XF 200mm lens is rumored to feature a fast aperure of f/2, instead of a f/2.8 one.

Actually the rumor mill first talked about the XF 200mm f/2 R LM OIS WR telephoto prime lens back in February, 2016. Even the official announcement was expected to take place at the Photokina event the same year.

However, in the meantime, Fuji has not announced this lens and has continued to develop it. The biggest reason for the delay that it can not be decided whether the aperture would be f/2 or f/2.8. Now the sources are confirming that the upcoming Fujifilm XF 200mm lens will definitely have a fast aperture of  f/2. 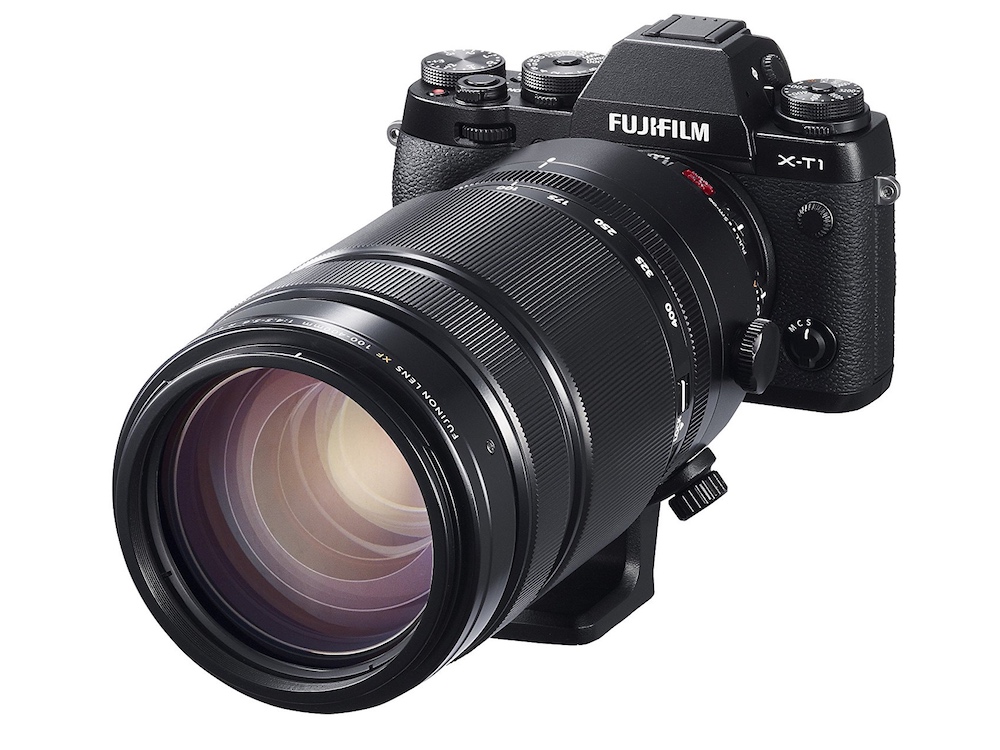 The upcoming XF 200mm lens will have a maximum aperture of f/2 instead of f/2.8. Sure this will be a tough choice for Fuji because with a 200mm f/2 it will be significantly larger and more expensive.

On the other hand this is a very good news for sports and wild-life photographers. When it becomes available, the Fujifilm XF 200mm f/2 lens will offer a 35mm focal length equivalent of approximately 300mm.

The olympics will be in Tokyo in 2018. Before the games start we think that the company will unveil this product. Our guess the lineup also needs 300mm and 400mm telephoto prime models with f/2.8 aperture.