Sigma is allegedly working on a new telephoto-zoom lens for full-frame DSLR cameras. The upcoming model will be the Sigma 70-200mm f/2.8 DG OS HSM Sports which is expected to be announced in late 2017.

The lens will offer a focal length between 70-200mm with a maximum aperture of f/2.8. As we all know the company is trying to organize its lenses into three segments: Art, Sports, and Contemporary. This lens would be added to the company’s Sports series. 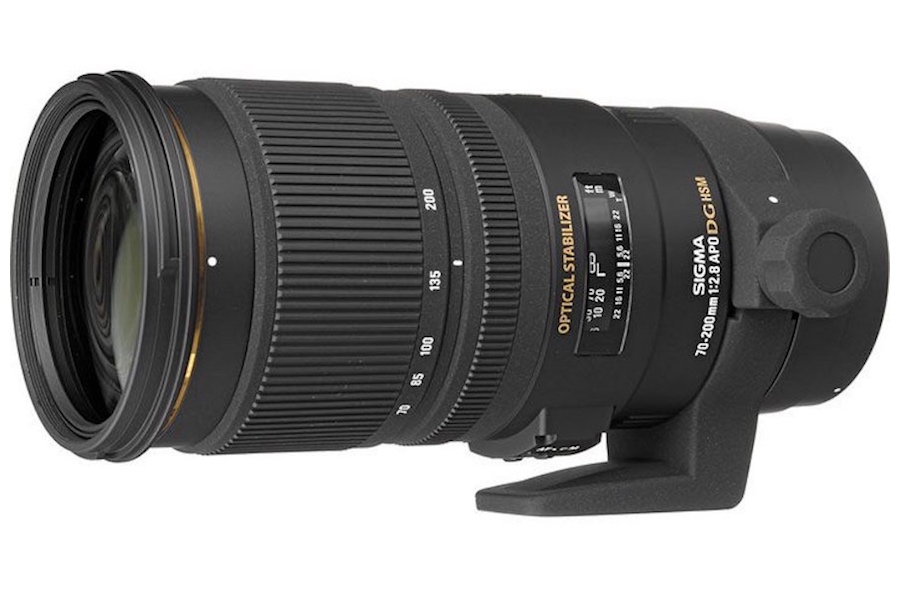 In addition, Sigma revealed that they will release the cinema versions of the new Sigma 14mm f/1.8 & 135mm f/1.8 Art lenses later this year.

Now trusted sources claims that the lens manufacturer will announce a new Sigma 70-200mm f/2.8 DG OS HSM Sports lens sometime in Q3/Q4 of 2017. Release date of the product is unknown at the moment. For more details please see the patent previously registered in May 2016.