Sony has announced the A9 high-end full frame mirrorless camera. The Sony A9 has a 24MP, stacked CMOS sensor for super-fast readout, allowing a completely silent electronic shutter. It can shoot at 20 frames per second for more than 200 Raw frames.

This allows it to shoot at 20 frames per second with no blackout. It features 693 on-sensor phase detection points, covering 93% of the frame. It also has five-axis image stabilization that offers 5 stops of correction. The camera has a 1280 x 960 (QuadVGA) resolution viewfinder that runs at 120 fps. 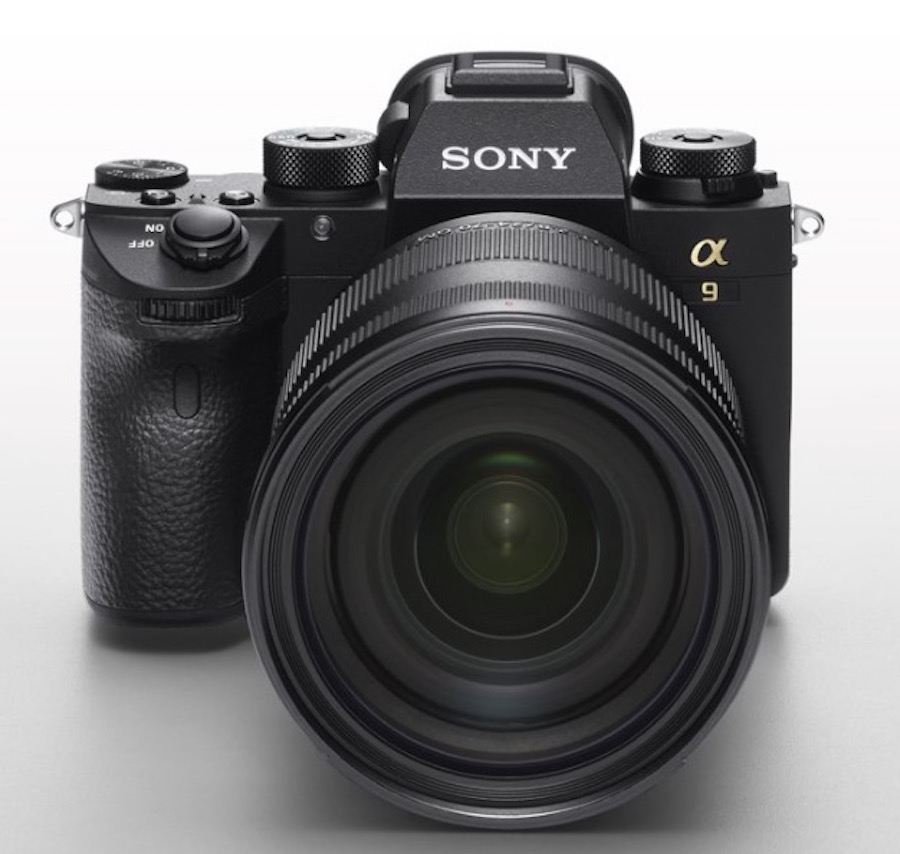 The product in question is the Sony A9 and it is under development with 2 models, sources say. One of the models is said to feature a 70MP sensor. The other one will feature super high-performance AF, continuous shooting and ISO sensitivity.

According to the latest rumors, the first model in the series will feature a low-resolution sensor. As mentioned above this would be the high-perofrmance AF camera with 20fps continuous shooting.

It is easy to expect that it will feature in-body 5-axis image stabilization technology. Sony A7II was the world’s first full frame mirrorless camera with IBIS. So a higher-end product will definitely have it.

Previous rumors claims that the new camera will be capable of capturing unlimited RAW photos in continuous shooting mode. This means it can capture unlimited and won’t pause for buffering. It will also have dual card slots. Both slots will support only XQD cards.

This is the latest Sony A9 rumors which will be the next flagship model. The sales price should be around $4500.