Home » Kodak » Kodak Brings Back a Classic with EKTACHROME Film

Kodak has announced its plans to bring back one of the most iconic film stocks – Ektachrome.

Ektachrome is a color reversal film and was first developed in the 1940s. Used for decades by National Geographic photographers, it’s been long favored it due to its fine grain and excellent color reproduction.

Initially, Kodak Alaris will sell Ektachrome in Super 8 format but the company also plans to offer a 35mm version for stills photographers. Initial availability is expected in the fourth quarter of 2017.

Kodak to bring back EKTACHROME film 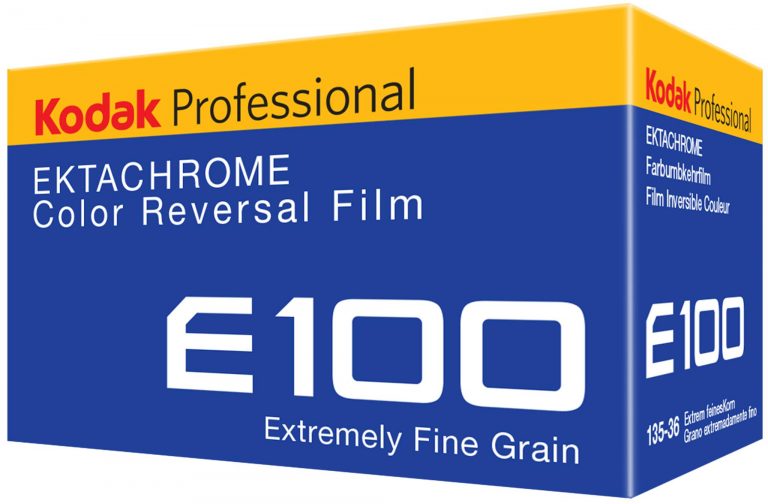 To the delight of film enthusiasts across the globe, Eastman Kodak Company today announced plans to bring back one of its most iconic film stocks.  Over the next 12 months, Kodak will be working to reformulate and manufacture KODAK EKTACHROME Film for both motion picture and still photography applications.  Initial availability is expected in the fourth quarter of 2017

KODAK EKTACHROME Film has a distinctive look that was the choice for generations of cinematographers before it was discontinued in 2012. The film is known for its extremely fine grain, clean colors, great tones and contrasts.

“It is such a privilege to reintroduce KODAK EKTRACHROME Film to the cinematography community,” said Steven Overman, Kodak’s chief marketing officer and president of the Consumer and Film Division. “We are seeing a broad resurgence of excitement about capturing images on film. Kodak is committed to continuing to manufacture film as an irreplaceable medium for image creators to capture their artistic vision. We are proud to help bring back this classic.”

Kodak will produce EKTACHROME at its film factory in Rochester, N.Y., and will market and distribute the Super 8 motion picture film version of EKTACHROME Film directly.