Canon is rumored to be working on a new EF 70-200mm f/4L IS II USM lens, which will become available on the market sometime next year with improved features.

The current-generation Canon EF 70-200mm f/4L USM lens has been available since 2006, while another IS version is also available. This version is available at Amazon for $629.

Moreover, Canon is also selling an EF 70-200mm f/4L IS USM optic. This version sports image stabilization technology, therefore it costs a lot more, as its price stands at $1,149. 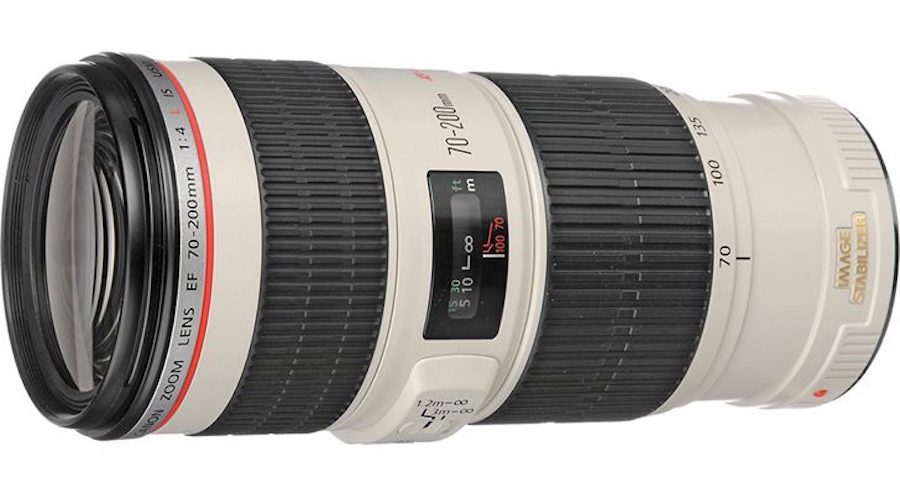 The Japan-based company is actively developing a new EF 70-200mm f/4L IS II telephoto zoom lens. It will be incorporate new processes and technologies.

According to reliable sources, this new model claims to be the most advanced lens in Canon’s zoom range. This lens with constant f/4 aperture is slated to come before an update to its f/2.8 bigger brother.