Sony is on the verge to announce new mid-level A-mount camera in 2017. Latest news indicates that the A77III specs to feature built-in image stabilization technology and 4K video recording.

Sony has announced the A77II (A77 M2) back in Spring of 2014. We can easily expect an update to the APS-C fixed-mirror DSLR camera. If recent rumors indeed becomes true then the Mark III of A77 will make its way for the official announcement in 2017.

Let’s dig the rumored camera a little bit more and see what might bring for Sony A77III specs list. 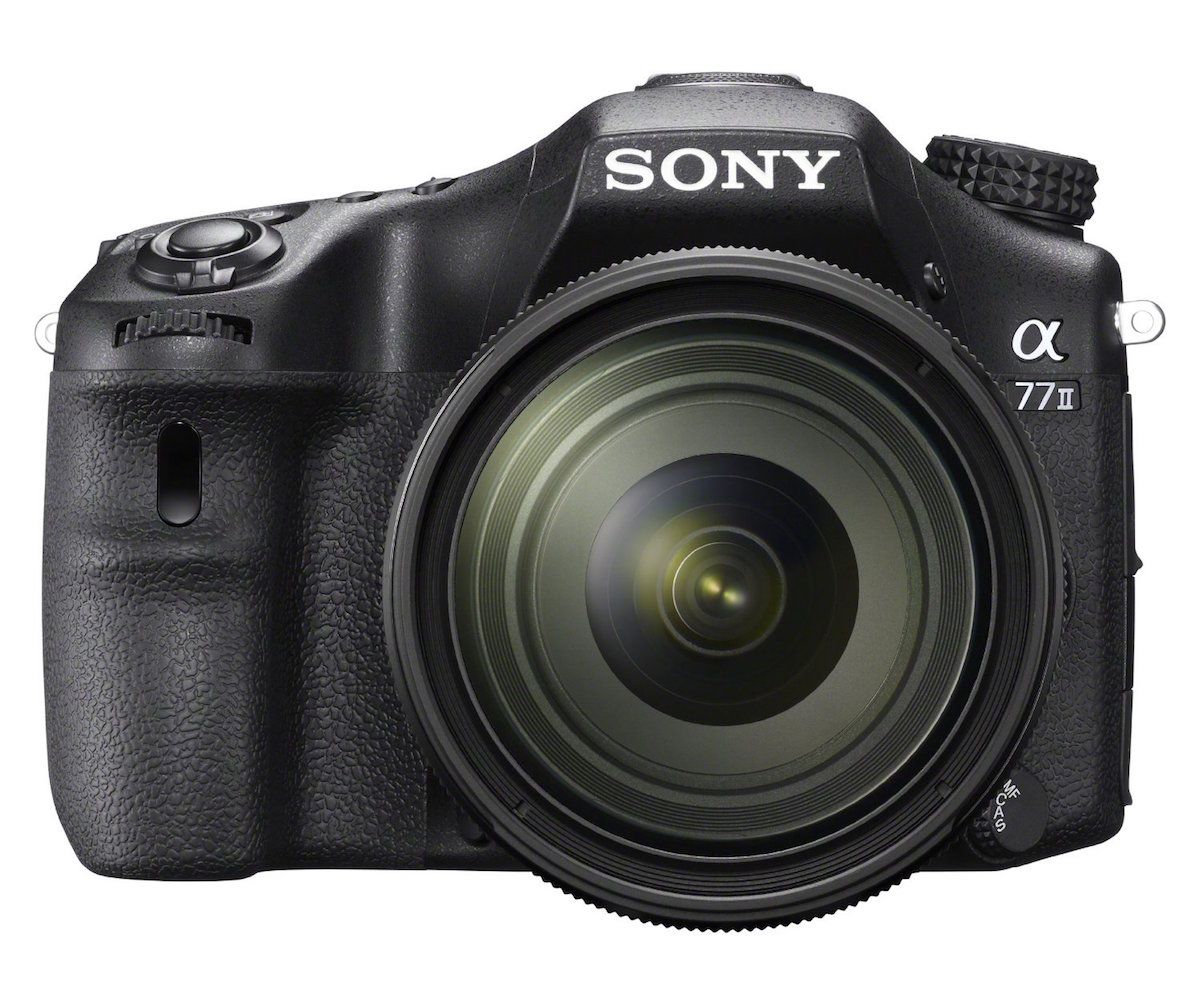 The second generation SLT camera features the world’s fastest continuous shooting speed up to 12 fps when it’s announced. It comes with a 24.3 megapixel Exmor CMOS image sensor and an ISO range of 100-25600.

Sources at TheNewCamera website claims that the upcoming Sony A77III specs will include built-in image stabilization and 4K video. We can think about the same resolution when it comes to the sensor. So a 24MP sensor might remain the same. On the other hand the company markets this camera for its high-speed shooting at this segment. So an improved autofocus performance is acceptable.