It is said that the company will put a lot more effort into its lens systems, most likely on the FE-mount. The most important model will be a wide-angle lens, which might have a focal length around 24mm with Zeiss brand. 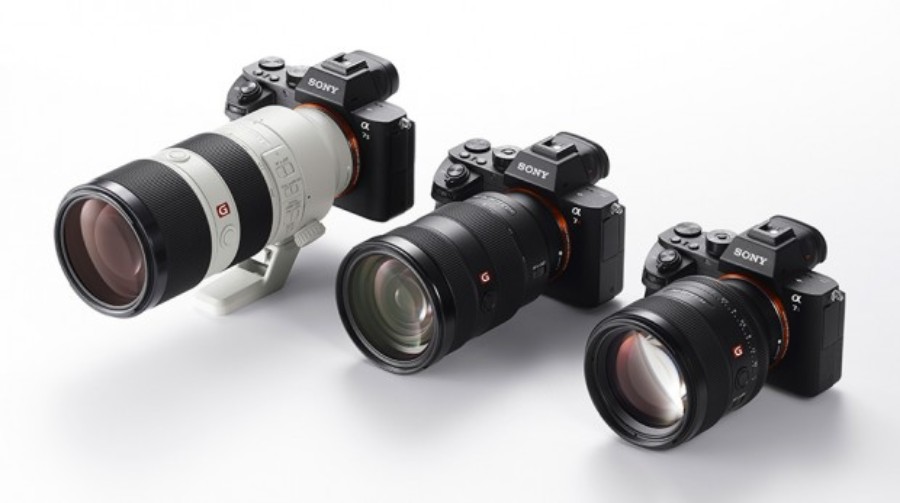 Sony is rumored to focus on lenses in 2017. Most of them will be aimed at full frame E-mount cameras. The rumor comes from a Japanese source who are very close to Sony retailers. According to the leak the following lenses are on the horizon.

If these lenses became real in mass production that would will be a great news for Sony users. For now take these reports with a pinch of salt and stay tuned for mor information.