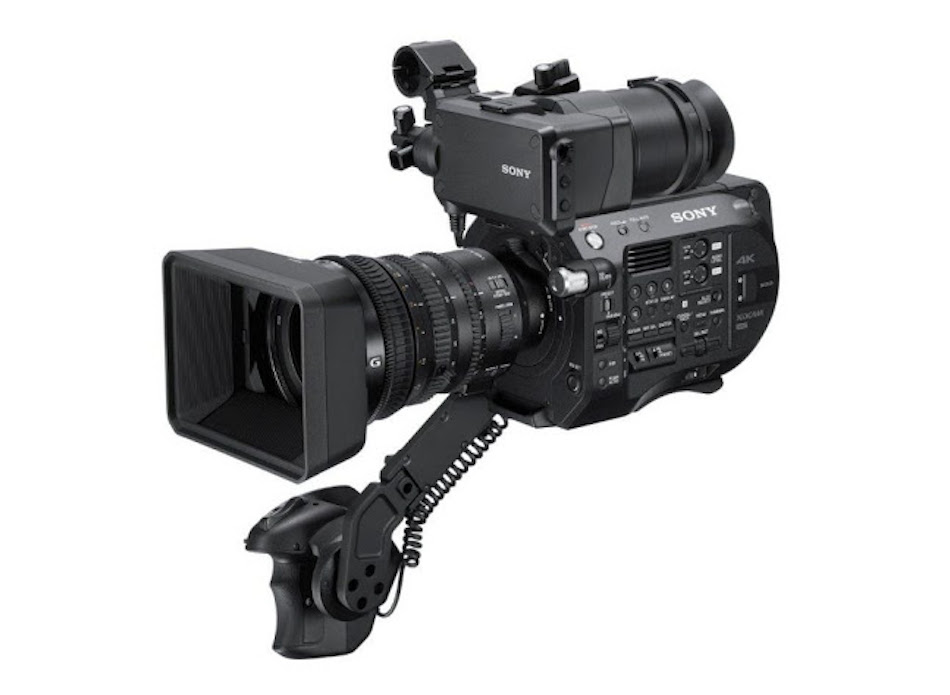 The new kit lens for the FS7 II is the Sony E PZ 18-110mm f/4 G OSS lens which was announced in September. The lens covers Super 35mm and APS-C sensors and is compact and lightweight at just 2.4 lbs (1.1Kg). It uses a new fully mechanical/servo zoom switchable system, capable of snap zooms and entirely devoid of lag. The focal range is optimised for Super 35 and APS-C sensors as opposed to the previous kit lens for the FS7 – the 28-135mm f4, which is a full-frame lens and not particularly wide at all when used with a Super 35 sensor.