Leica TL mirrorless camera has been officially announced. It is an updated version of the Leica T that was introduced in 2014.

The new model’s design has pretty much remained untouched. There is now a new Titanium color option with anodized finish. While a number of specs and features have been improved.

The Leica TL mirrorless system currently offers 6 lenses including 3 primes and 3 zoom. Users can now also make use of legacy Leica R-lenses via the R-Adapter L. The TL from Leica will be available in November for $1,695. 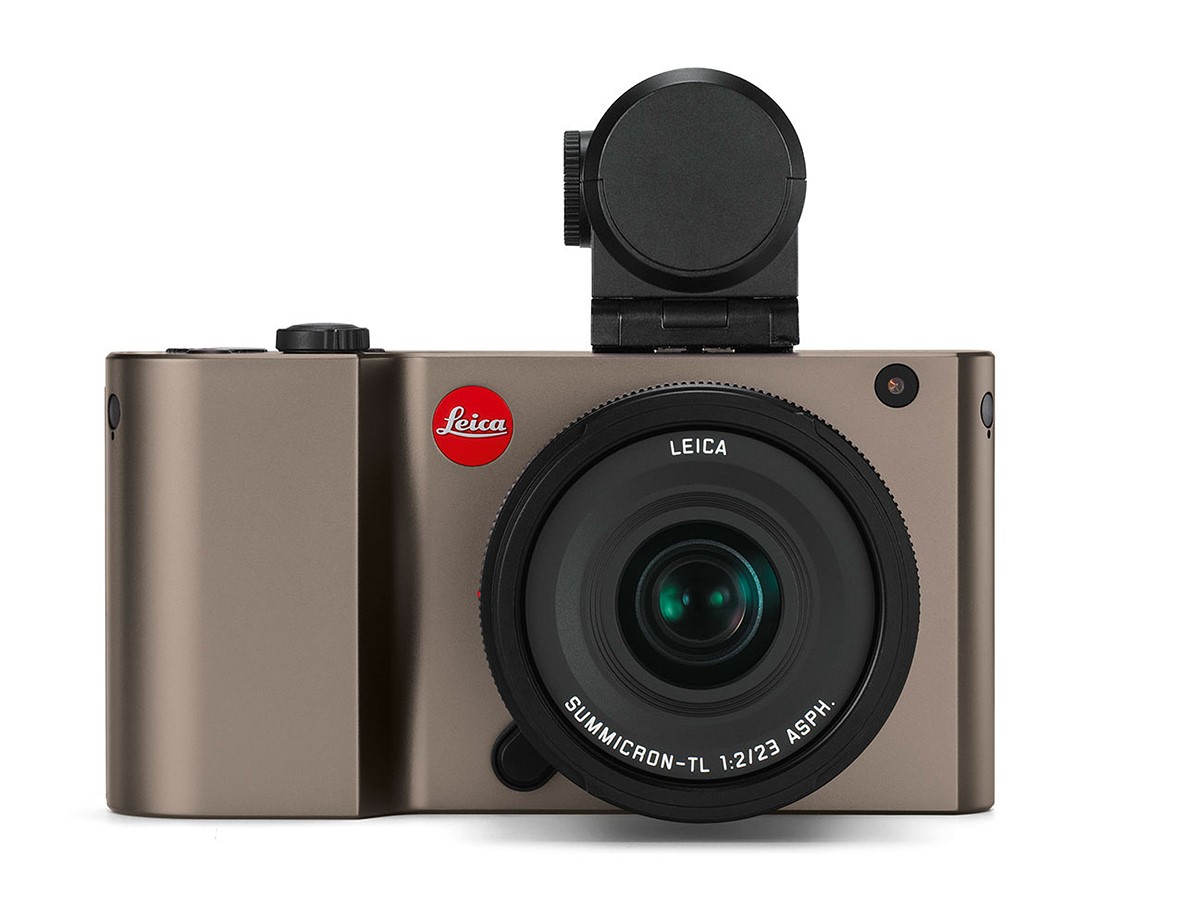 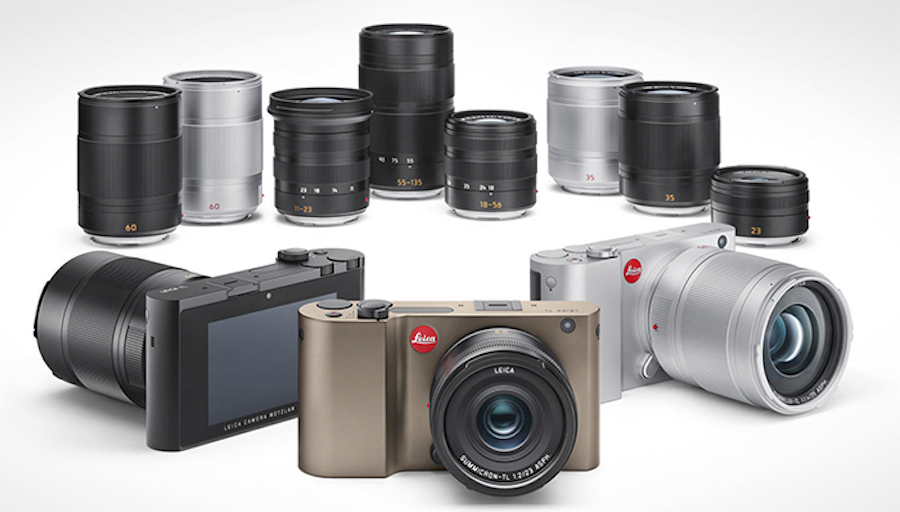 There is also a built-in pop-up flash and the TL has the ability to connect to a mobile Android or iOS app via Wi-Fi. This allows for viewing of the live view image on the mobile device and remote control of some camera functions.

Internal storage has been upgraded to 32GB from 16GB, and you can still insert an SD card to increase your photo capacity.

Here are some sample images captured with the new Leica TL: 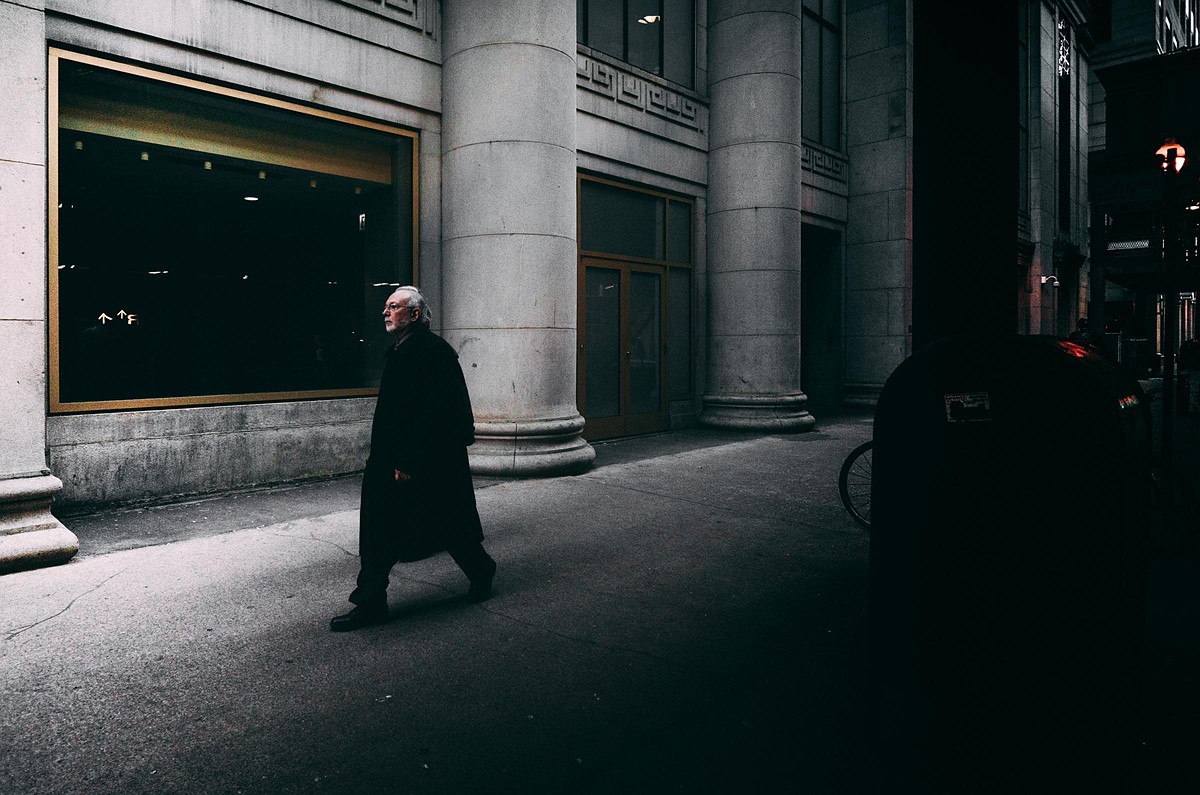 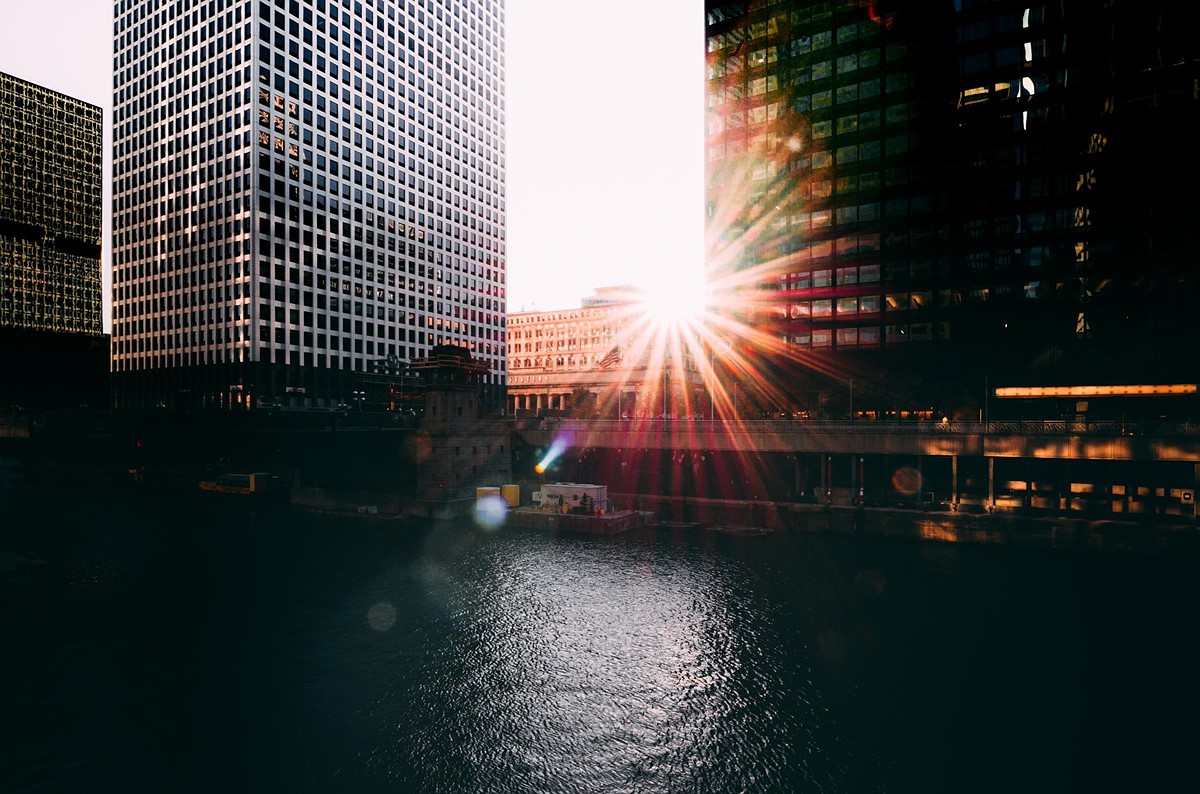 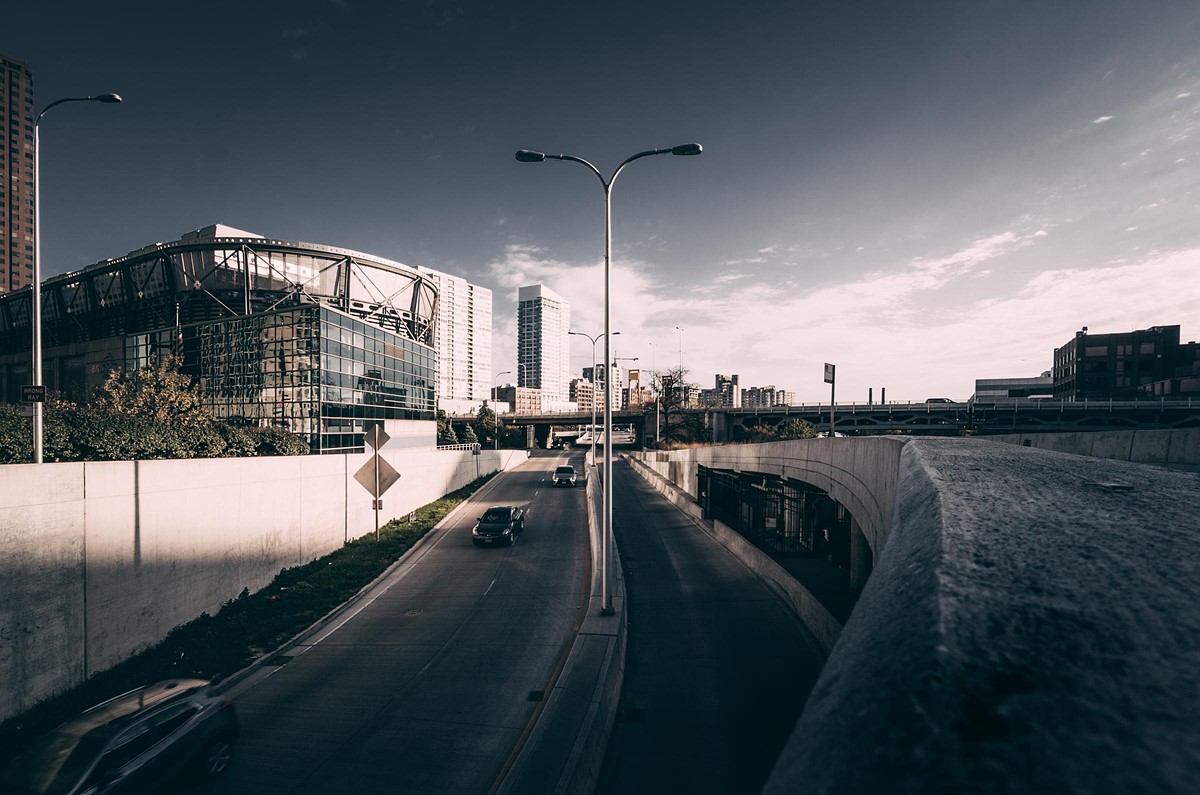