Fujifilm X100F will be the name of the X100T successor camera. The rumor mill is claiming that the fourth model in the lienup will feature the same 23mm fixed-lens.

The good news is the the fixed lens will be joined by the same image sensor that will be introduced in the X-Pro2 model. It will be interesting to see how the 23mm lens performs on the 24-megapixel APS-c sensor.

The most anticipated feature is sure the focal length of the fixed-lens of the shooter. They have kept the same 23mm (35mm equivalent) lens for the past few generations in the lineup. 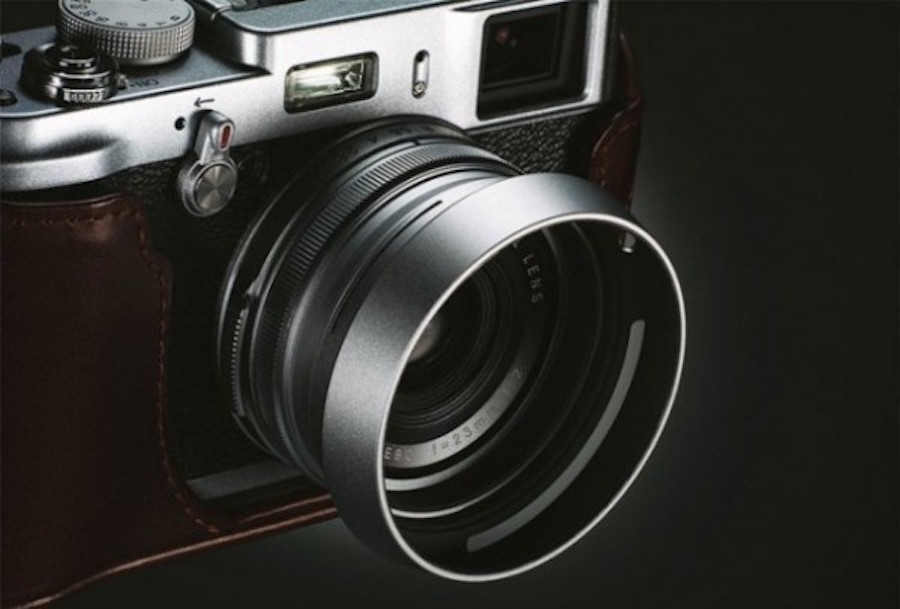 According recent rumors, the upcoming Fujifilm X100F will actually be maintaining the same 23mm lens as its predecessors. It is also expected to have several improvements like the improved version of viewfinder with a quicker refresh rate for the electronic viewfinder.

Here are the combined specs leaked so far.