Olympus announced the Olympus Global Open Photo Contest 2016-17 for professional and amateur photographers anywhere in the world from October 13, 2016.

The contest supports the development and spread of photography, inviting entries on four categories. Entries are invited from photographers everywhere, regardless of their choice of equipment and whether they are professionals or amateurs.

All photos can be viewed on the official contest website as they get entered, and users will be able to filter photos viewed by country of residence. 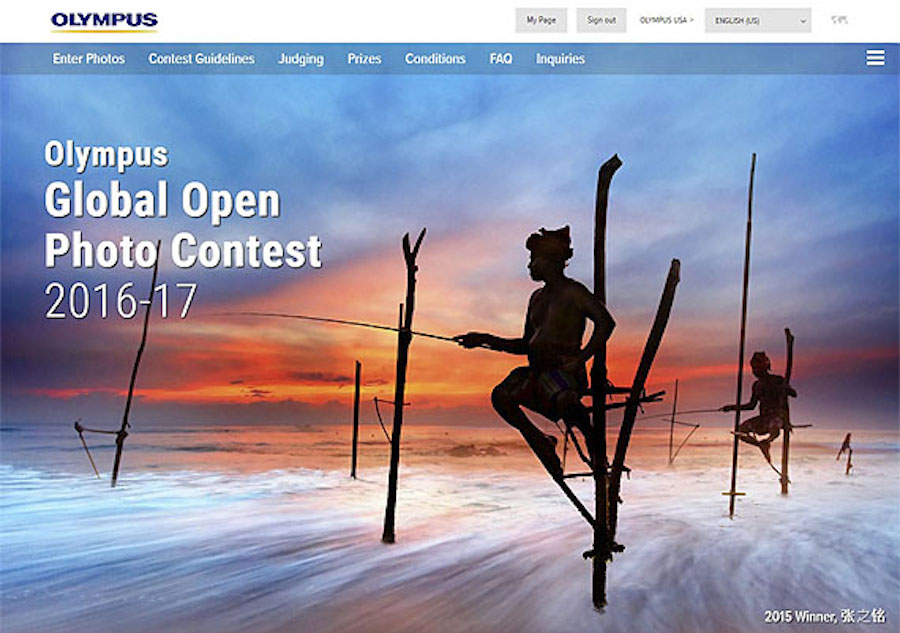 Only online entries will be eligible. Simply register on the contest website and post photos to enter.

Winners will be announced on the contest website in April 2017