Sony has released a new firmware update for the A7II full-frame mirrorless camera.

Sony radio flash system provides effective remote control of up to 15 separately available FA-WRR1 Wireless Radio Receivers from up to 98.4′ away thanks to a 2.4 GHz radio system. You can see the firmware details and download links below. 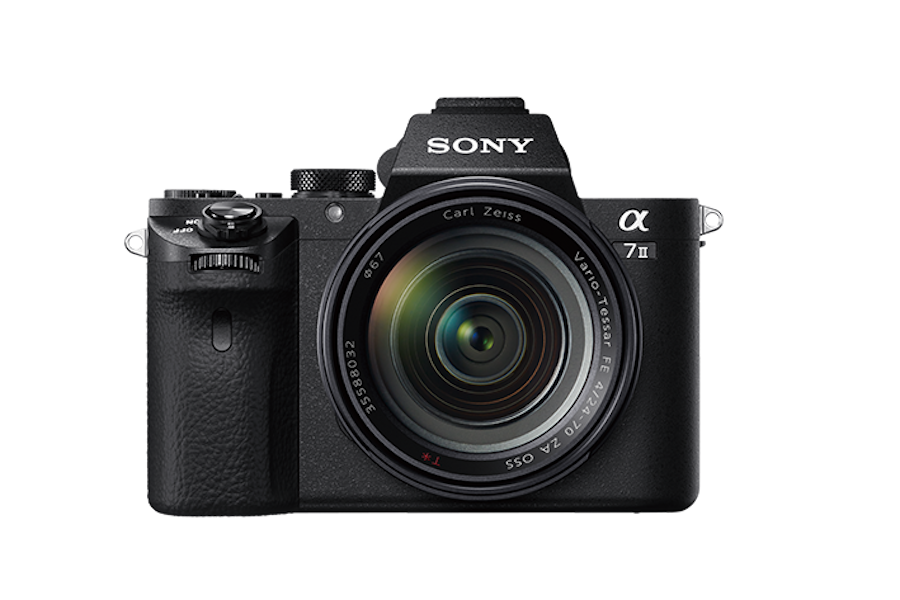 This utility updates the ILCE-7M2 camera firmware to version 3.20 and provides the following benefits:

For MAC 10.10 and 10.11 users, it is advised that that you will need to first install Mac Driver Loader before running any updates.