Full Canon EOS M5 specifications has been leaked on the web. It will be the EOS M3 successor and to be announced at Photokina 2016.

Looks like Canon will not abandon the mirrorless market. Reliable sources posted the full Canon EOS M5 specifications. The MILC will be unveiled just before the Photokina event. 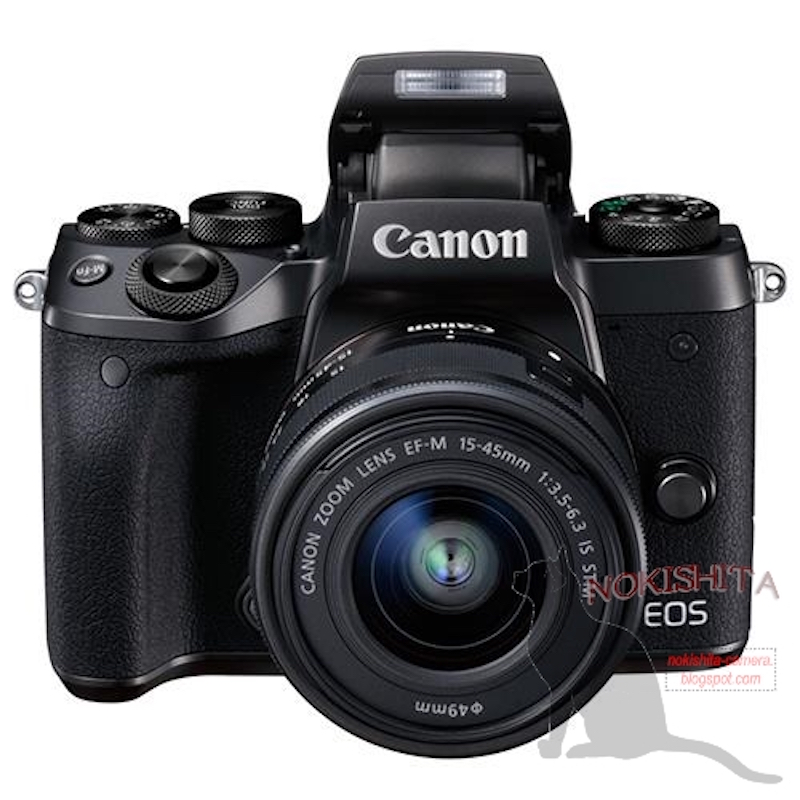 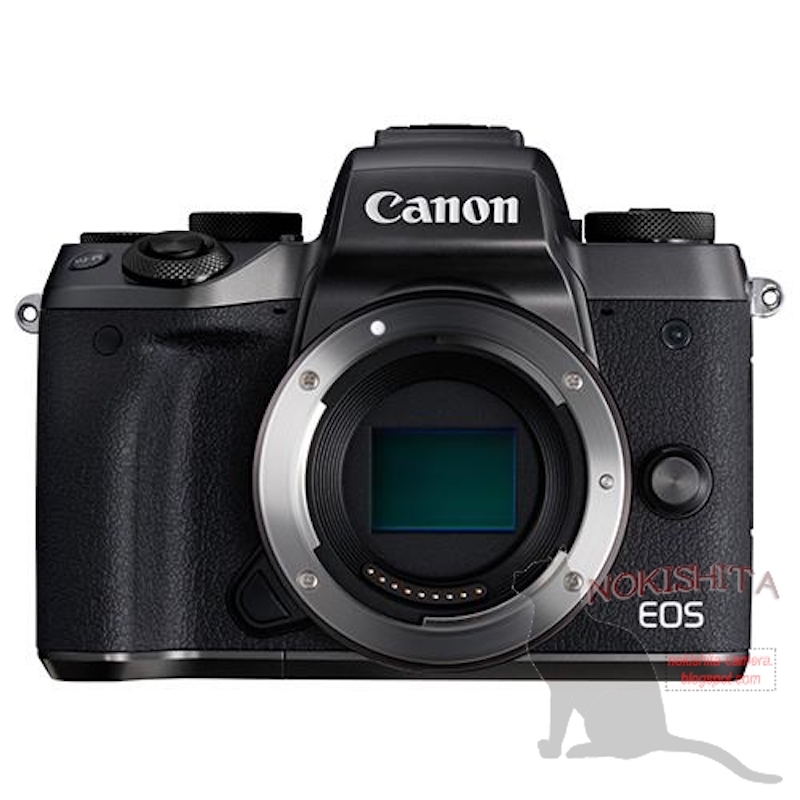 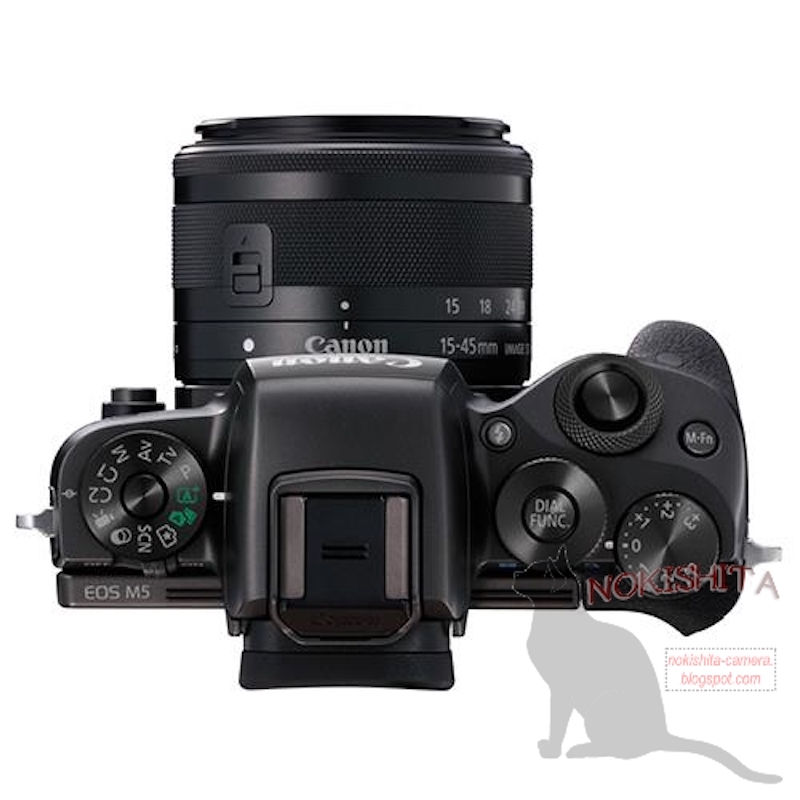 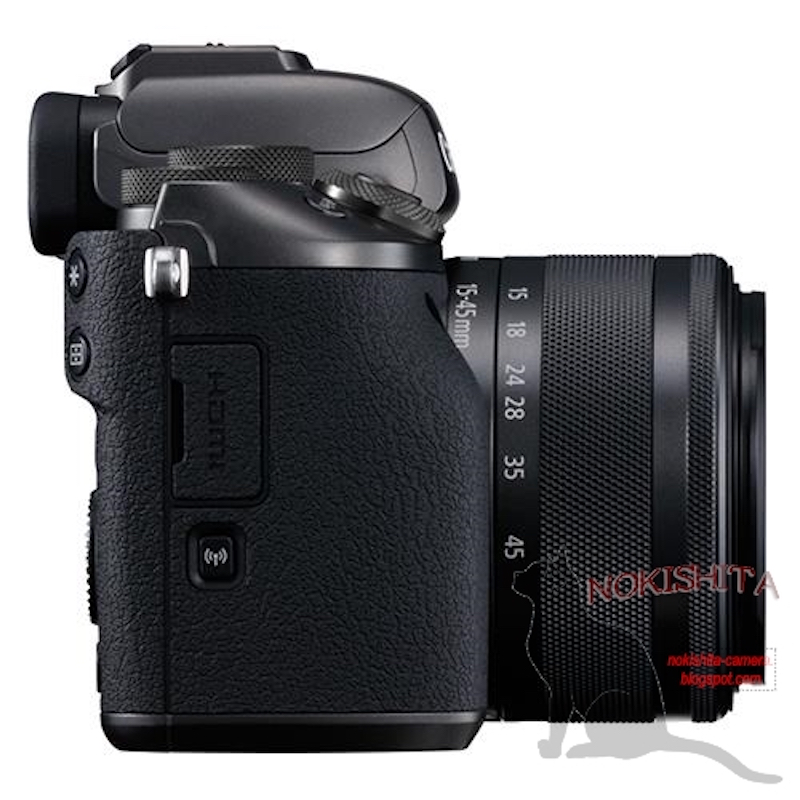 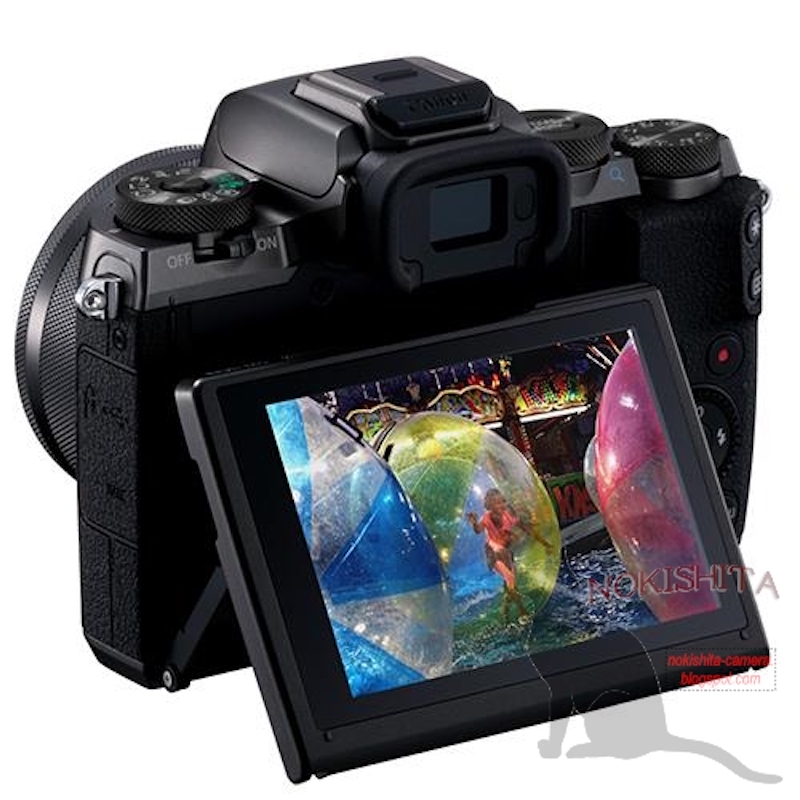 The sensor will continue to be an APS-C-sized unit. It is expected to be the 24-megapixel sensor found on the EOS 80D DSLR camera.

The EOS M5 specifications will include a new autofocus system and built-in electronic viewfinder. Design of the camera will be like Fuji or Olympus style to look more classical. It will record videos in full HD at 60fps.

These are the full Canon EOS M5 specifications that has been leaked on the web ahead of the official announcement. The mirrorless camera from Canon to be announced on September 15, 2016. Stay tuned for more information.