Fujifilm has announced the GFX 50S medium-format digital camera development at the Photokina 2016.

The Fujifilm GFX 50S mirrorless camera will feature the new G Format 43.8 x 32.9mm sensor with a 51.4MP resolution. The camera is built around a new ‘G mount’ that will include zoom as well as prime lenses. Six new FUJINON GF Lenses that will be introduced sequentially in early 2017. 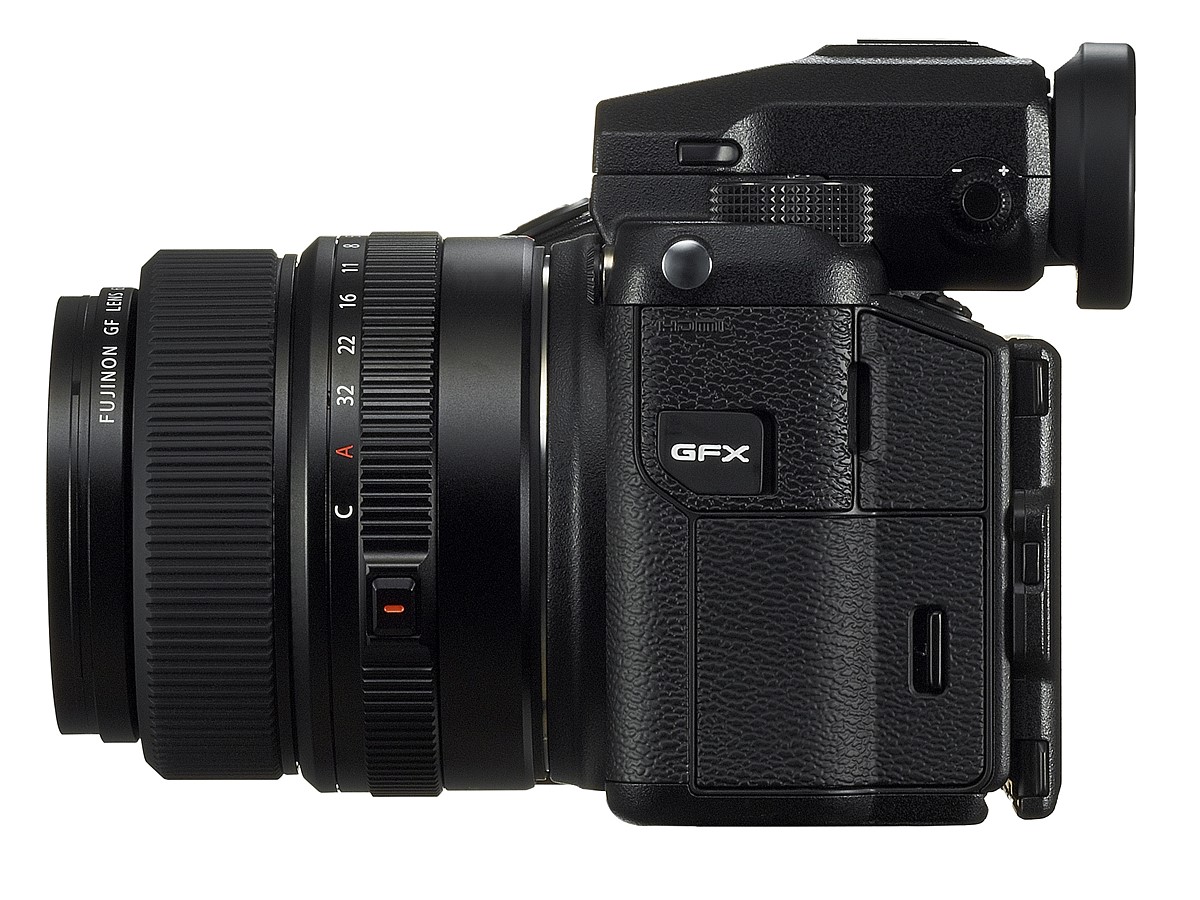 Over the course of its proud history that extends over 80 years, Fujifilm has developed

color reproduction and tonal qualities to meet the needs of professional photographers as well as photo enthusiasts. Fujifilm offers an extensive range of professional cameras under the consistent philosophy that “a camera is a tool for capturing your creative vision,” and high quality FUJINON lenses are an indispensable part of that commitment. All of the technologies and expertise of Fujifilm have been amassed to develop the new GFX, which uses a medium-format sensor to achieve the highest level of image quality and a completely new type of mirrorless system, and its companion FUJINON GF lenses. 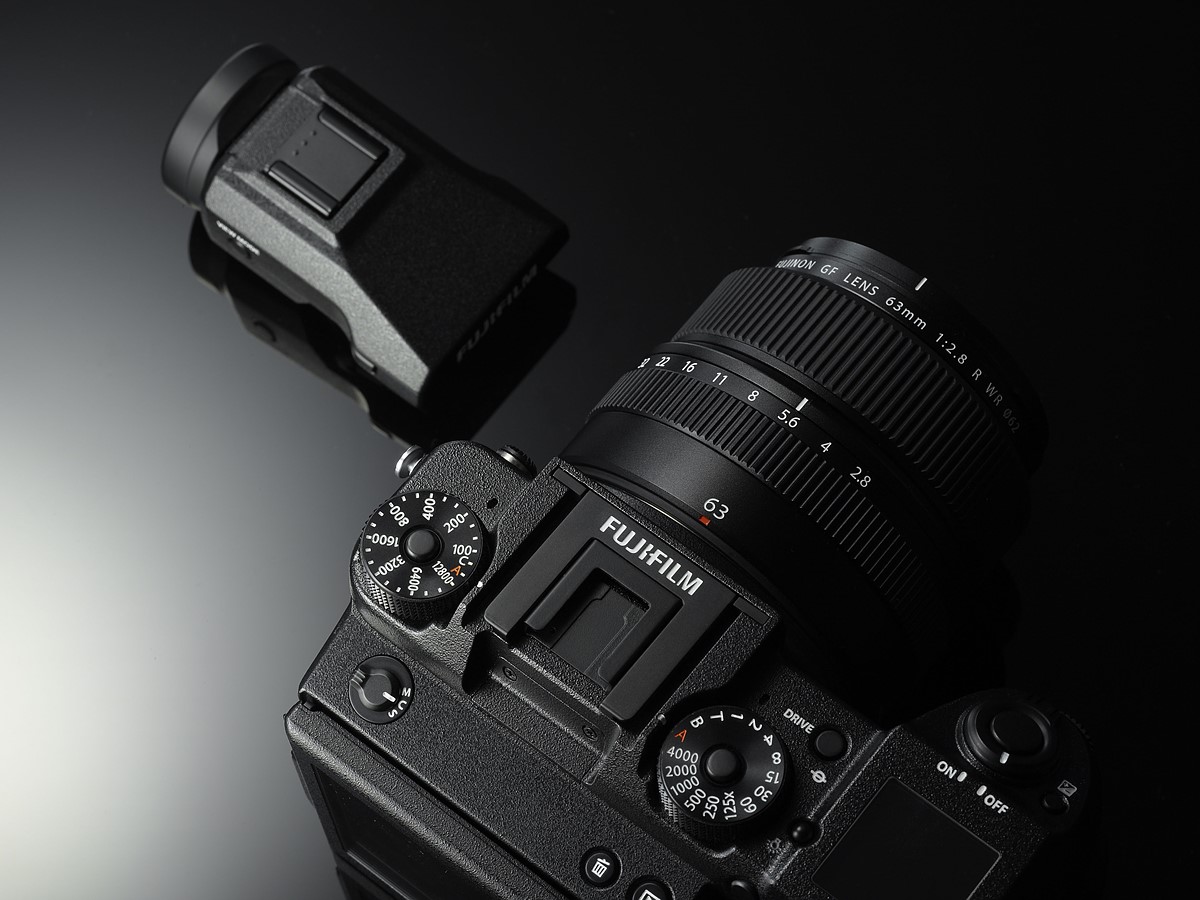 As a long-term manufacturer of photographic films and medium-format film cameras,

Fujifilm was always aware of the impact that different formats have on photographic expressions. Using a larger format gives an ultimate enhancement to a camera’s ability to capture “texture,” “depth” and “dimension,” which cannot be attained even by substantially increasing the sensor’s pixel count.

Since the launch of the X Series, an increasing number of professional photographers and photo enthusiasts expressed their desire to achieve the ultimate photographic expression with the X Series’ signature color reproduction. The GFX camera system with the G Format is Fujifilm’s response to their requests. 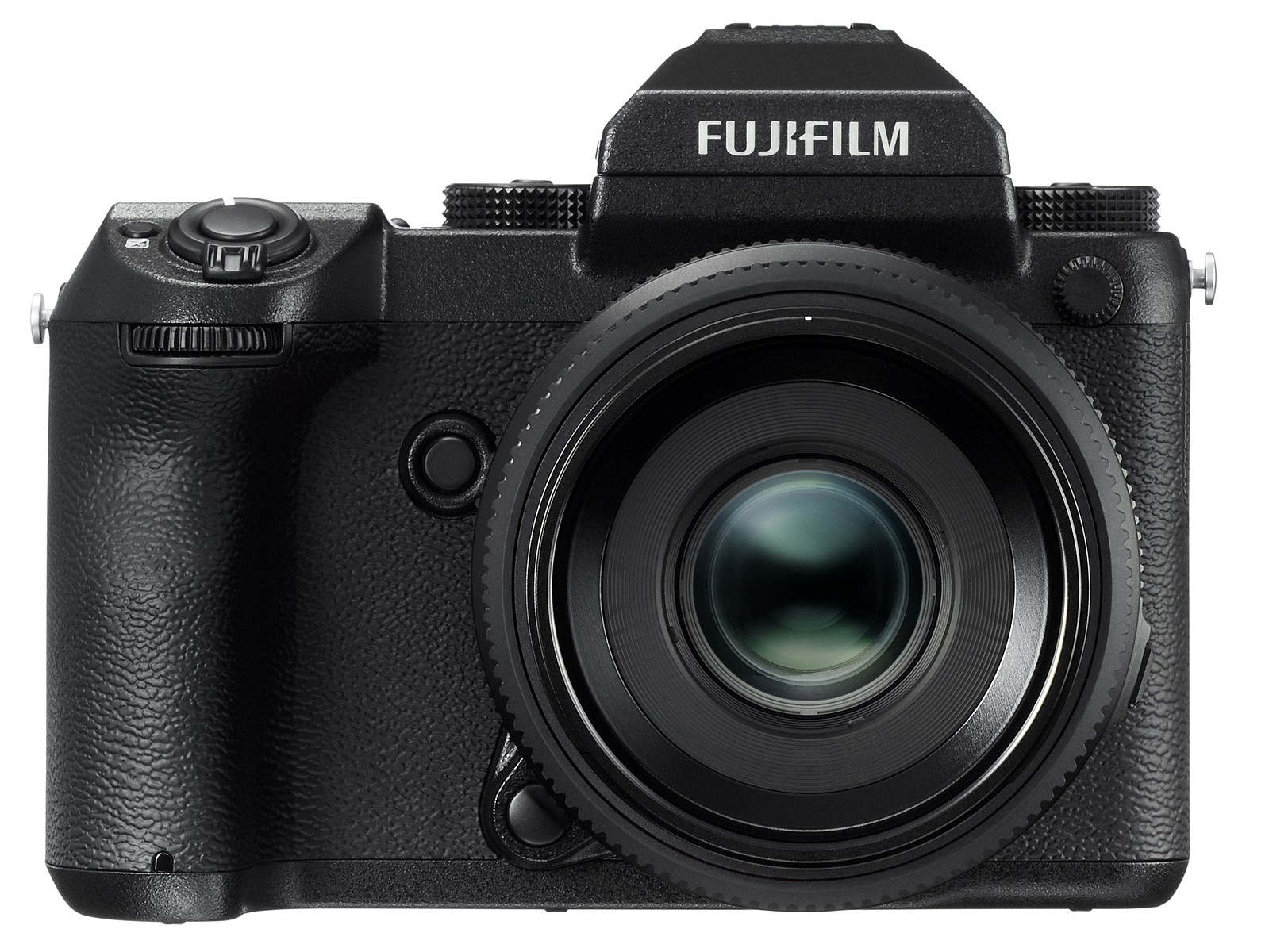 The FUJIFILM GFX 50S 51.4MP sensor can be adapted to various aspect ratios, including 4:3 (default), 3:2, 1:1, 4:5, 6:7 and 6:17, which were available in large and medium format film cameras. The GFX 50S will use the high-performance “X-Processor Pro” imaging processor to provide Fujifilm’s outstanding color and tone reproduction at an extremely high level. The result is the ultimate capability in photographic expressions that only Fujifilm can deliver thanks to its extensive knowledge in film and medium-format cameras.

The FUJIFILM GFX 50S revolutionizes the concept of medium-format cameras, and compared to conventional medium-format digital SLR cameras, the GFX is lighter in weight, and achieves a far more compact form factor. With regards to functionality, the camera follows in the footsteps of the X Series by featuring numerous physical buttons and dials, and is designed with an ergonomic grip, shaped carefully and optimized for the camera body and lenses.

The FUJIFILM GFX 50S will feature a detachable electronic viewfinder, which users can remove when using an external monitor or wanting to make the system even lighter. In addition, an optional adapter makes it possible to fit the EVF at any angle, giving greater freedom in the
choice of shooting angle. Other optional accessories that will be available at launch include the Vertical Battery Grip, which enhances functionality when shooting in the portrait orientation. The camera also supports tethered shooting, which has become an essential part of the professional photographers’ workflow, and will be compatible with various RAW conversion application software. 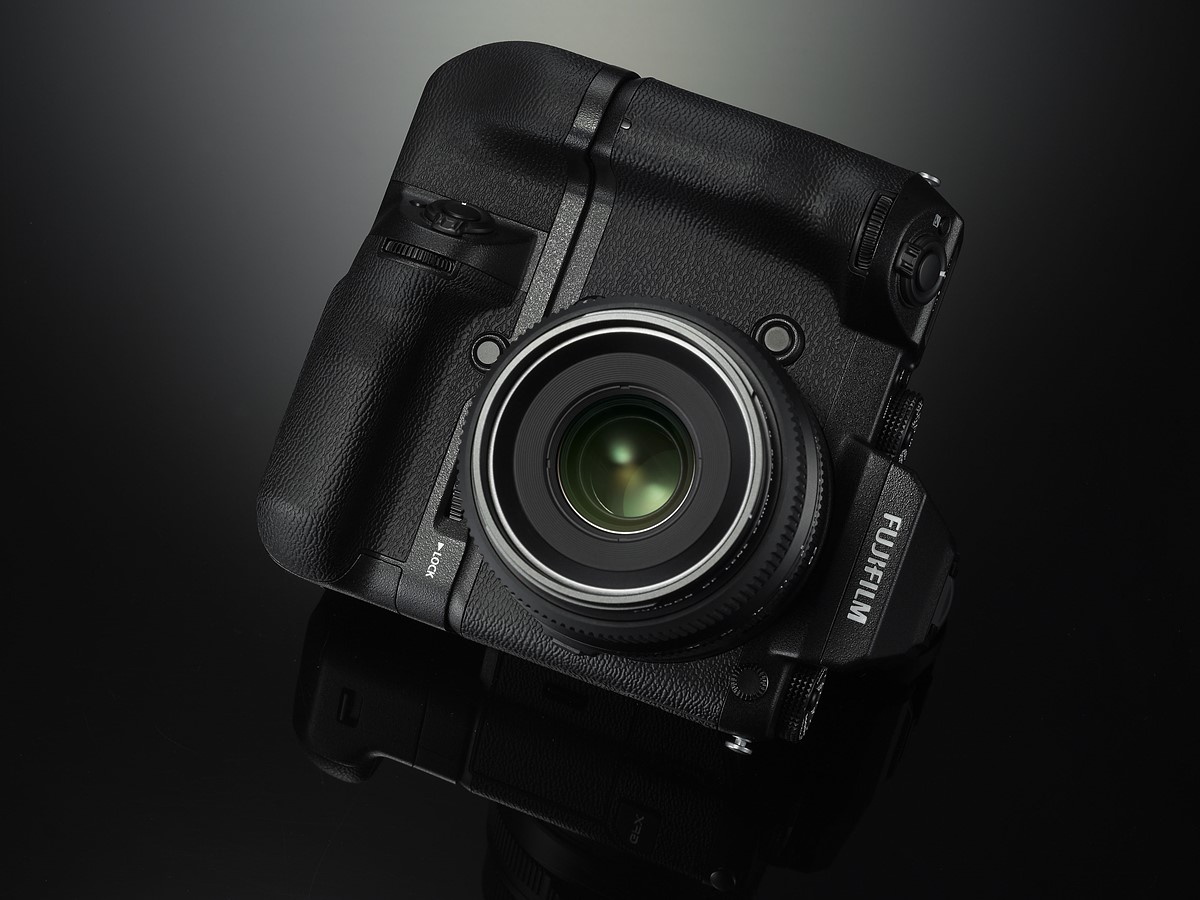 The FUJIFILM GFX 50S will use newly-designed FUJINON lenses with a new lens mount for highest performance and image quality.

A new lineup of FUJINON GF lenses, designed specifically for the GFX, supports the new G Mount. Taking advantage of the mirrorless system’s structure, the G Mount has the short flange back distance of just 26.7mm to shorten the back focus distance as much as possible. This prevents vignetting to achieve edge-to-edge sharpness of the world’s highest level.

The initial lineup will include the following six FUJINON lenses:

The new FUJINON lenses will feature an aperture ring, a popular feature in the X Series, and have a new C (Command) Position on the ring to enable aperture adjustments with the Command Dial on the camera body. Each lens will be dust and weather resistant, built to withstand operation at temperatures as low as 14 degrees Fahrenheit \ -10 degrees Celsius allowing photographers to take them outdoors with confidence in challenging weather conditions.

The new FUJIFILM GFX system will be available in early 2017 in the U.S. with pricing to be announced at a later date.

* Design and specifications may be subject to change without notice.