Canon has released a series of firmware updates for most of its DSLR cameras. Looks like more updates on the way.

First of all this update is for 5 DSLRs including EOS 70, EOS 6D, SL1, Rebel T5i and T6. It fixes lens correction profile bug.

More information and download links of the recent updates can be found below. Canon is working on a similar fix for other cameras. 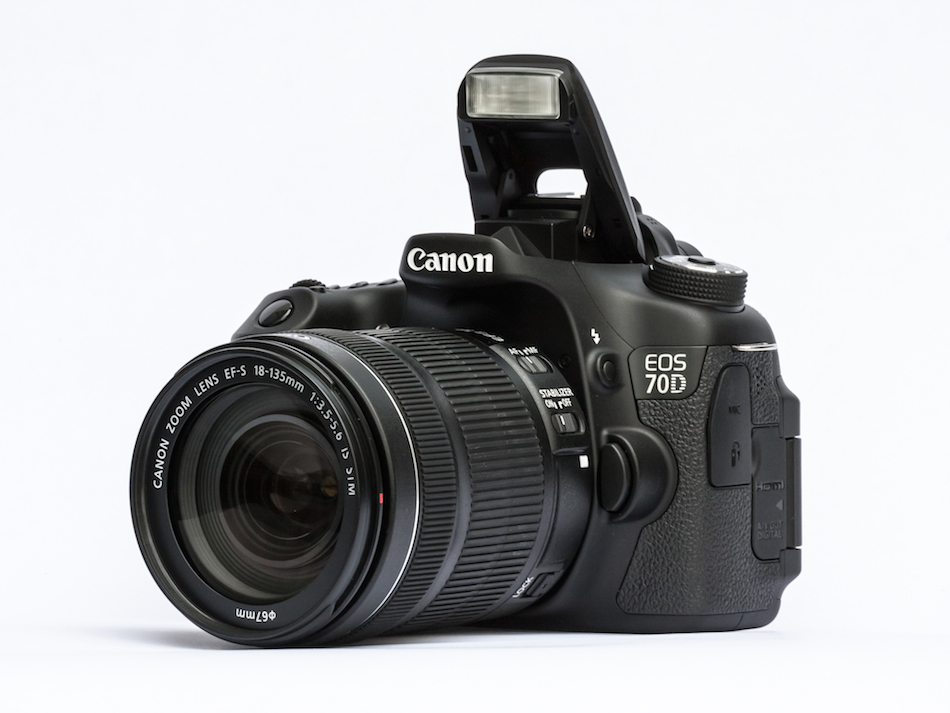 Canon is working on a similar fix for the following cameras: