Sony unveiled the A99II A-mount full-frame camera at the Photokina 2016 event. Here is an additional Sony A99 Mark II coverage.

The Mark II version of Sony A99 camera features a 42.4-megapixel full-frame CMOS sensor. The sensor allows for 12 fps burst shooting with continuous AF/AE and a top ISO of 102,400.

On the other hand the processor offers 4K video recording and a 5-axis in-body image stabilisation mechanism providing a 4.5-step shutter speed advantage. The new Sony A99 Mark II is priced at $3199 USD, pre-orders now also available. Now let’s have a look at more details of this camera. 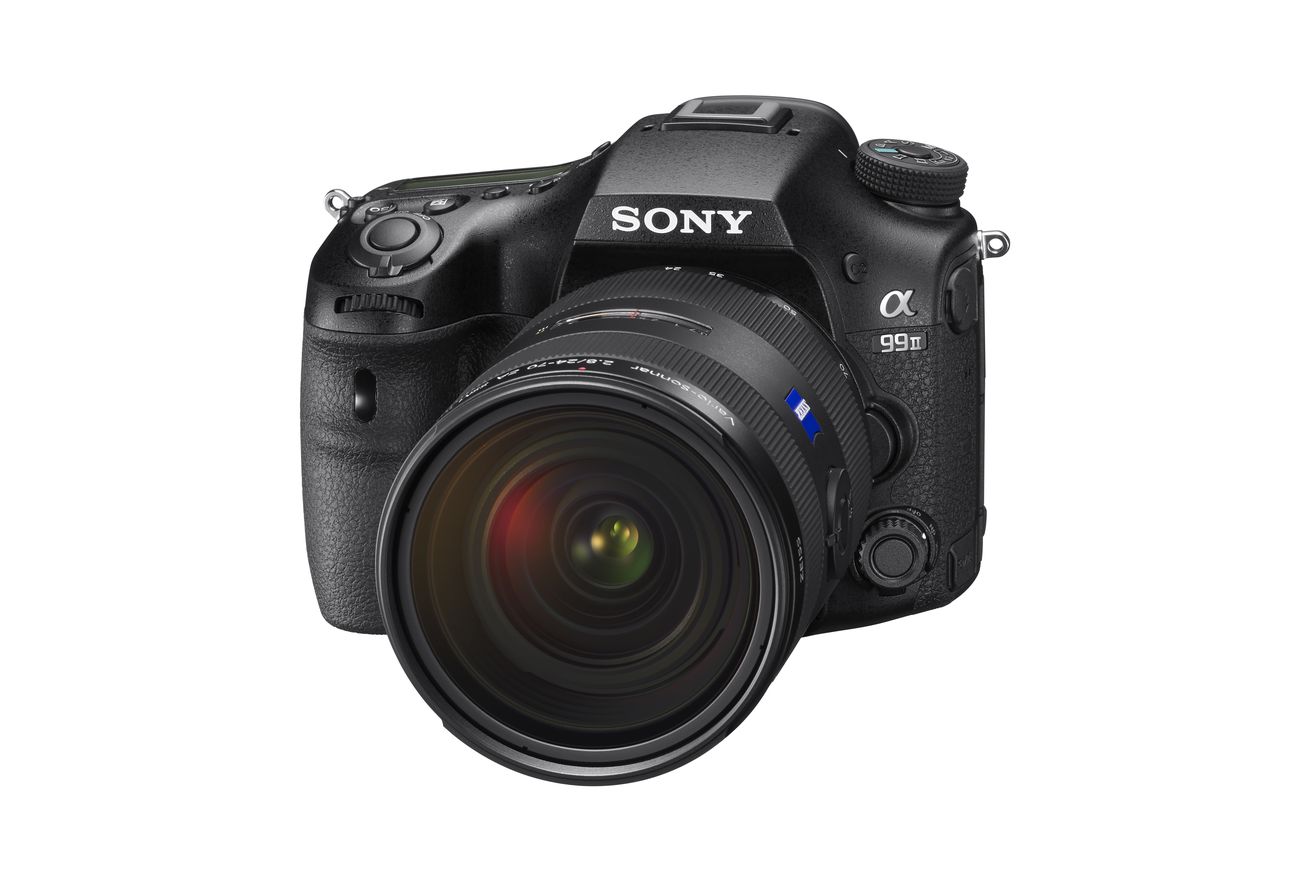 In its current reincarnation, the A99 II is better than either mirrorless models from Sony, but that must surely be a sign that the A9-series is imminent. I think it’s pretty clear the A-mount is secondary to Sony’s thoughts, especially since the a99 II has nothing particularly new.

More Sony A99 Mark II first impressions reviews can be found at ThePhoBlographer and DSLRmagazine websites.