First rumored Nikon D3500 specs has been leaked online which will be the replacement for the current Nikon D3300 digital SLR camera.

According to recent rumors, Nikon is working on a new DSLR camera with APS-c sized image sensor. The Nikon D3500 specs list is expected to include the same 24-megapixel image sensor.

The announcement of the D3300 replacement camera got delayed because of the compatibility issues with the SnapBridge software. 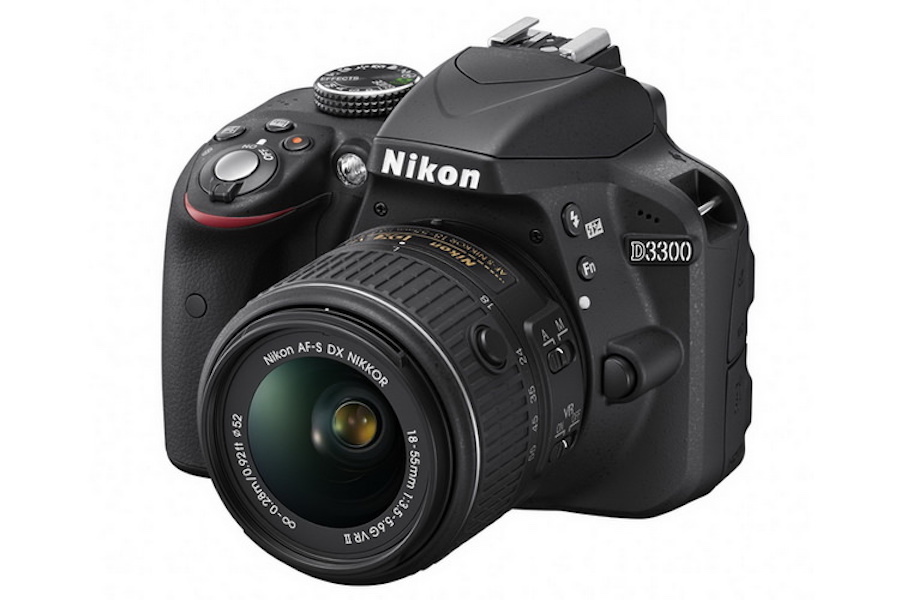 The latest entry-level DX-format is the D3300 DSLR, which was unveiled in January 2014 currently selling for $449. The camera is a long-time #1 Best Seller in digital SLR cameras at Amazon US. As soon as a product is listed as discontinued, it means that the company has probably stopped manufacturing it and it usually happens in order to focus on new stuff.

According to recent gossips, Nikon might show up several new DSLR cameras before or at the Photokina 2016 event in September this year. Along with the D3300 replacement model, the company could unveil successors to the D610, D750 full-frame models as well as the Nikon D810.

Here are the rumored Nikon D3500 specs so far.

There is no information about the official announcement date of the D3400 or the D3500. We can guess the digital SLR camera to be unveiled soon after the first Nikon D3500 specs leaked online.