Pentax K-1 has a a 36.4-megapixel full-frame sensor without an anti-aliasing filter. The sensor provides a maximum ISO sensitivity of 204800 and is capable of capturing 14-bit RAW files, powered by the PRIME IV image processor. 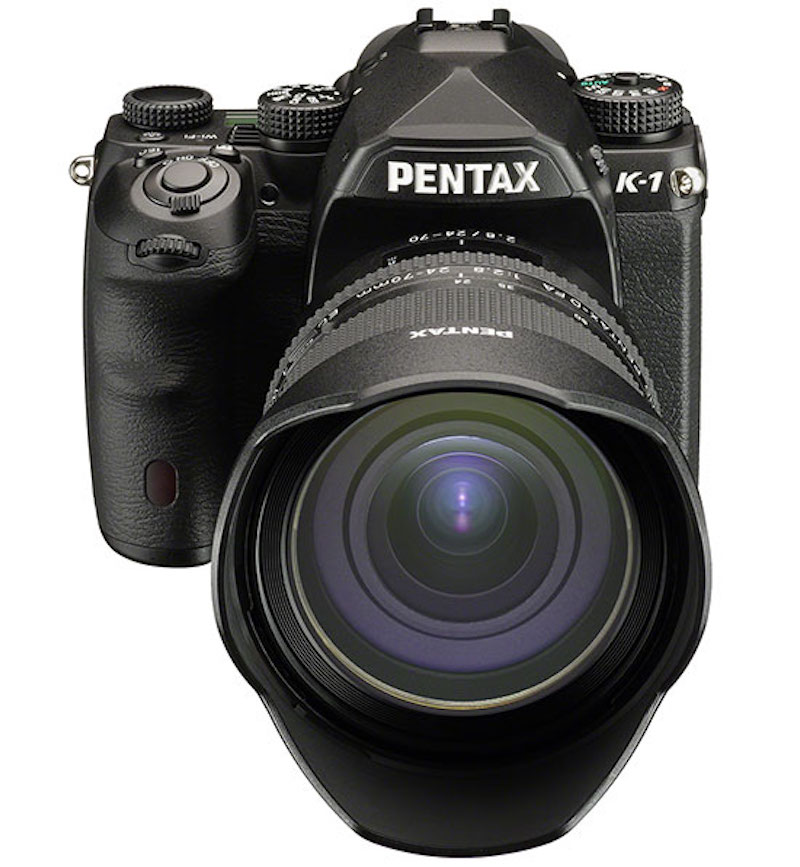 Caution: Only PENTAX K-1 users are permitted to download the firmware update.

The autofocus system consists of a SAFOX 12 unit with 33 focus points, 25 of which are cross-type. A continuous mode is present in the camera and it supports a mere 4.4fps shootout for a maximum of 17 RAW shots or 70 JPEGs.