More details about Oly’s replacement for the E-PL7 have started to show up in recent times as the Olympus E-PL8 specs is rumored to feature 16-megapixel MFT sensor.

The mirrorless PEN-series camera with Micro Four Thirds image sensor was delayed due to the earthquake in Kumamoto.

Now trusted sources have leaked Olympus E-PL8 specs and it looks like the new model will have a sensor with 16MP resolution. The sensor looks like the same as the previous model and it will be made by Sony.

The first images of the mirrorless interchangeable lens camera has also been leaked on the web before. When we see the leaked Olympus E-PL8 images below, the upcoming Micro Four Thirds camera will have a major change especially with the new design. 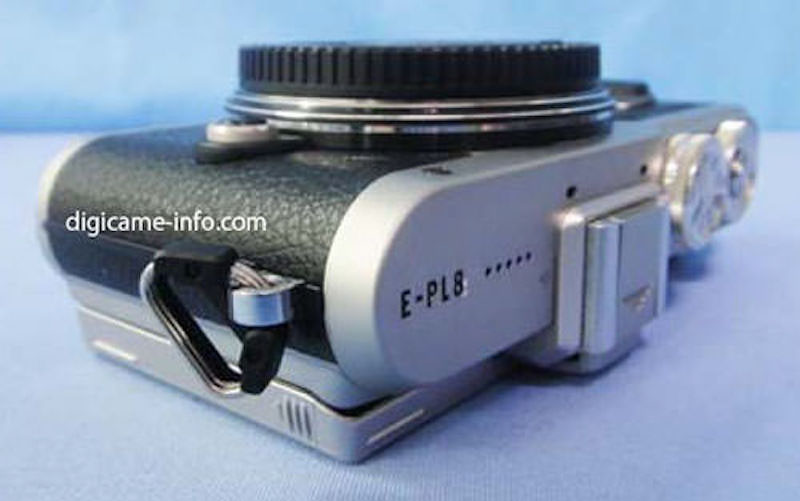 Along with the leather texture of the camera design we can clearly see the E-PL8 designation on top of the camera. The LCD on the back will remain tillable, even the mirrorless interchangeable lens camera becomes more classic style there is no built-in viewfinder.

Olympus PEN E-PL7 mirrorless camera with Micro Four Thirds images sensor has been introduced back in August, 2014. It is currently priced for $449 at Amazon.

An articulated 3″ touch LCD, capable of flipping downward by 180° for selfie shooting has been welcome for the first time with the PEN E-PL7. So a similar tilting LCD display makes sense for the new model. 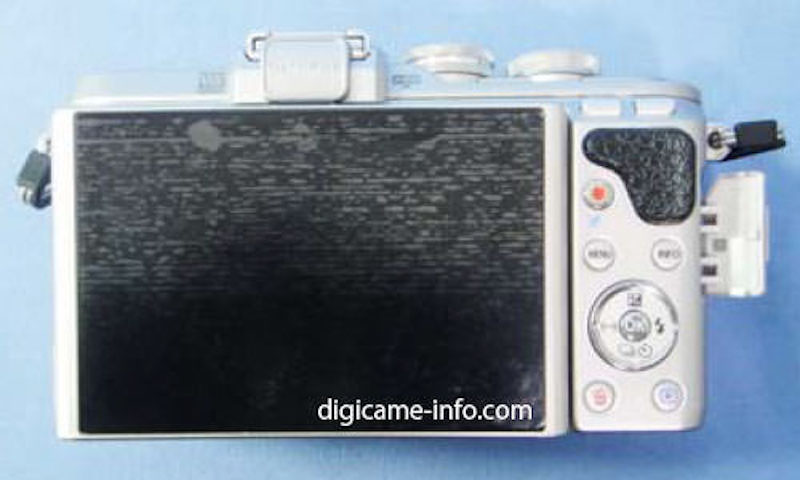 Olympus E-PL8 specs to include 16MP sensor. The Micro Four Thirds camera will come in three colors option: black, white and light brown. We can expect the official announcement of the PEN E-PL8 very soon with the Olympus 30mm f/3.5 macro lens.