The rumor mill is back on business for the upcoming Canon 5D Mark IV digital SLR camera. Trusted sources are reporting that photographers are already testing the camera out in the wild and the high-end DSLR should arrive in August.

In addition to this new information the sources are also claiming that the final version of the Mark IV will definitely be able to record 4K (possibly at 60fps) and will shoot 1080p at 120fps. The 5D Mark IV may also be the first Canon DSLR to sport the Digic 7 processor.

The release date of the product is October 2016. The DSLR is expected to arrive sometime in August just before for the Photokina 2016 event as previously mentioned.

The upcoming digital SLR camera will have several new improvements over the previous model. We can add the WiFi connectivity, GPS functionality, and 4K video recording to the new features of the 5D Mark IV DSLR. 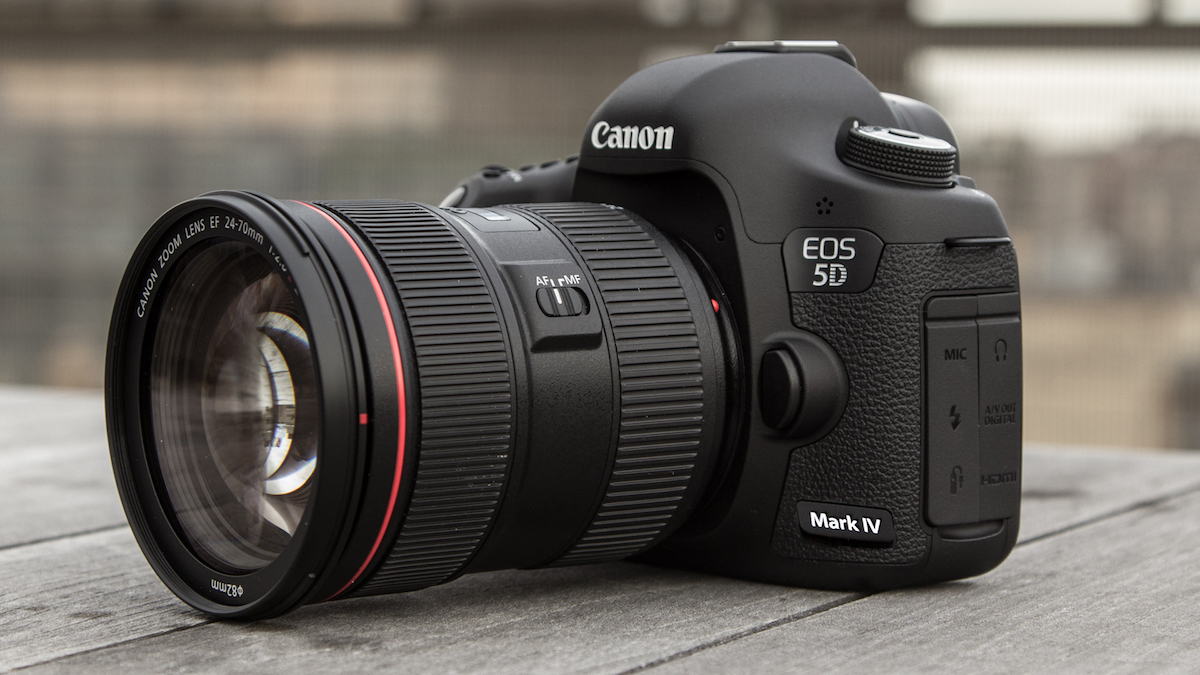 It will have a new sensor with more megapixels and the sensor will provide increased dynamic range with a better native ISO sensitivity. We know that the 5D line is almost video-centric digital SLRs, so 4K video recording capability is expected to be better than the flagship 1D X Mark II model.

See the combined specs below.

The successor to the 5D Mark III is rumored for a long time as the new model is expected to be released in October with the same price of its predecessor.

The price of the Canon 5D Mark IV will stand around the $3,500 mark. This was the launch price of the 5D Mark III which is currently selling for $2,499.