Canon is rumored to announce a new 50mm lens in the next few weeks period and it is expected to have bright aperture of f/1.2 or a f/1.4.

According to recent Canon rumors, a new Canon 50mm lens will either have a maximum aperture of f/1.2 or f/1.4 on the horizon.

Maximum aperture of the upcoming 50mm lens is unknown at the moment but our guess would be the Canon EF 50mm f/1.2L II bright prime lens model which has been previously rumored for 2016 release with an improved optical design. 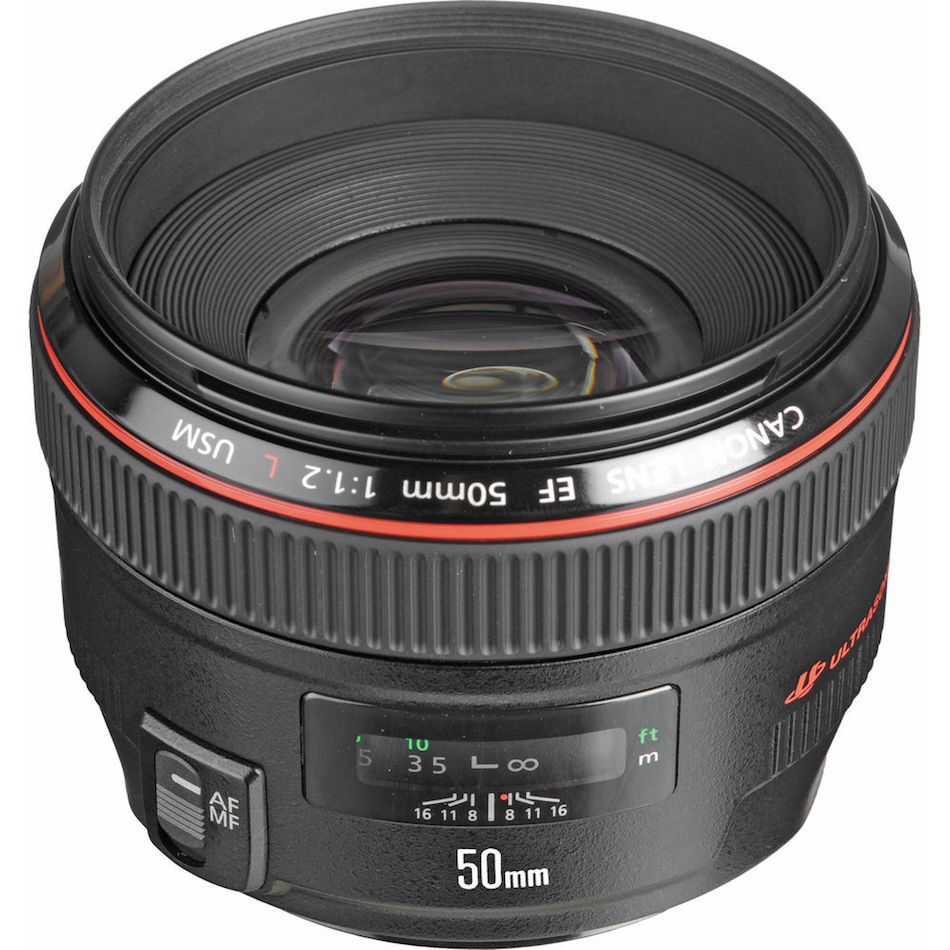 Currently the price of the EF 50mm f/1.2L lens is around $1,500. The bright prime optic is a high-end lens and the new  version if it will have the same max aperture will probably have a very high price tag too.

On the other hand the old EF 50mm f/1.4 USM lens is almost 30+ years old, and the rumor mill in talks of this lens too. Stay tuned for more information!