A quick article for our users to benefit from the comparison of Fujifilm X70 vs X100T fixed-lens digital cameras with APS-c sized image sensors.

The Fuji X70  is the smallest and lightest X-Series digital compact camera. It features a FUJINON 18.5mm F2.8 lens, 16.3-megapixel APS-C sized X-Trans CMOS II sensor. It has a standard ISO range of 200-6400, which is expandable to 100-51200. The camera has a burst speed of 8 frames per second, but only for ten photos. Naturally, it has the full set of Film Simulation Modes, save for the new ACROS mode on the X-Pro2. Video can be recorded at 1080/60p, with a maximum bitrate of 36Mbps. 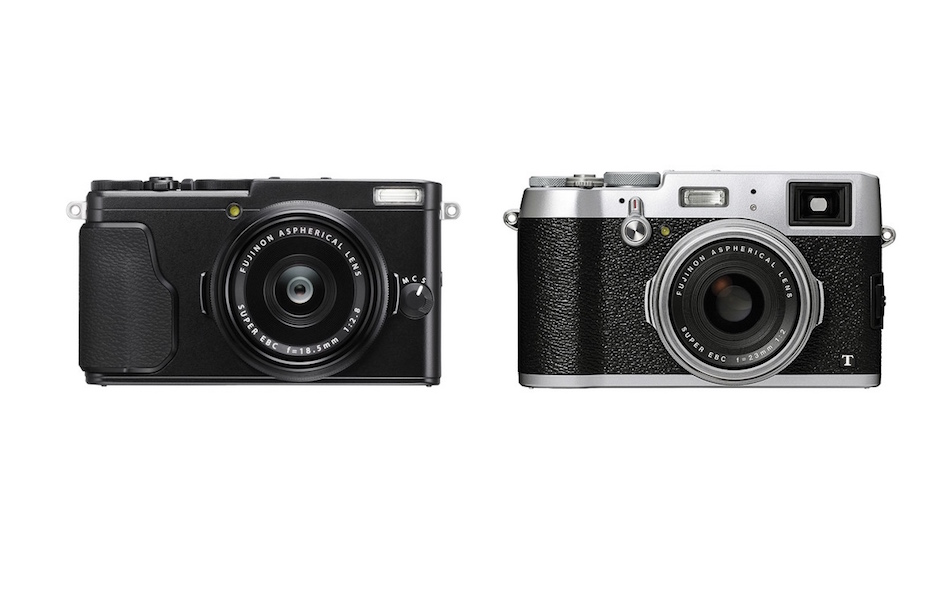 To see the differences between these digital cameras we have put together Fujifilm X70 vs X100T specs comparison table below. Some differences like sensor, image size, shooting speed, lcd size etc.. detailed as bold on the table.