Fujifilm medium format camera is on the rumor mill again as it is expected to be announced in 2017 with 50-megapixel image sensor.

According to latest rumors, Fuji is developing a medium format camera and it will feature a large 50-megapixel image sensor that will be made by Sony.

The announcement of the Fujifilm medium format camera might be by the end of this year but the release date or availability should be sometime in 2017. 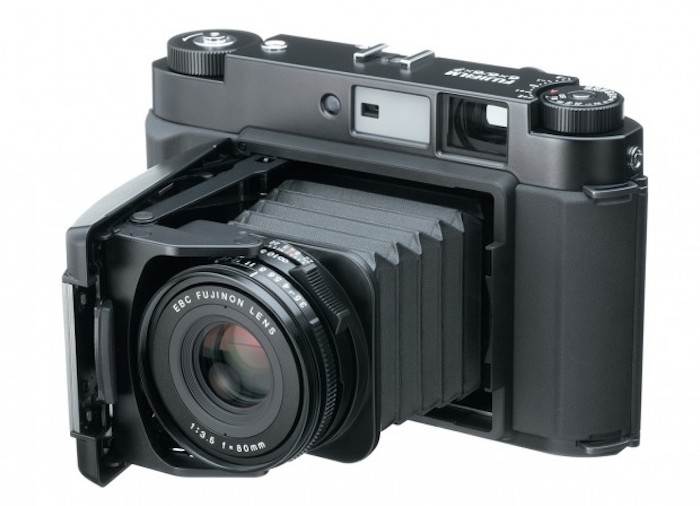 When considering the Photokina 2016 event in September this year, the company might display a prototype of the camera and again release it in 2017.

So it looks like the Pentax 645Z will have a new competitor but probably a medium format camera from Fujifilm will have a higher price tag than the Pentax model.

When we look at the previous Fuji rumors, the upcoming medium format camera could feature hybrid viewfinder. Still unknown if it will be mirrorless and support interchangeable lens units or not.

On the other hand Sony’s new 100mp sensor used in the new Phase One is physically larger than the 50MP sensor. Also it is much closer to the true 6 x 4.5 size. A medium format talk for Fuji will be better include this kind of sensor.