First pictures of the entry-level Canon EOS Rebel T6 / 1300D / Kiss X8 DSLR camera has been leaked on the web.

Canon is expected to reveal the EOS 1300D camera within a few days. From the leaked images below design of the new model doesn’t include many changes compared to the current 1200D model.

The entry-level DSLR camera name is “Rebel” in US and “Kiss” in Japan. The upcoming Canon DSLR model will replace the EOS Rebel T5 camera. 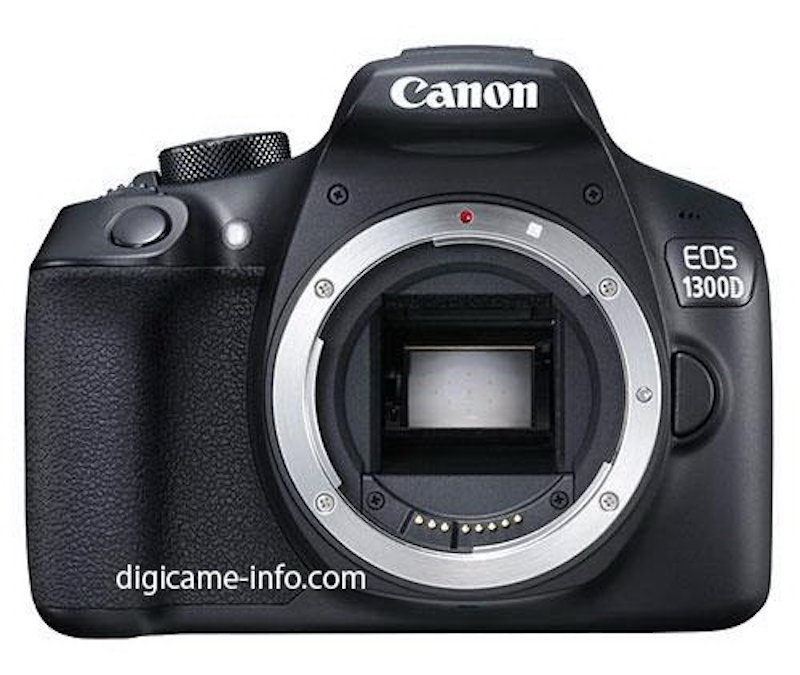 The upcoming Rebel T6 from Canon will feature an 18-megapixel CMOS APS-C-sized image sensor, just like the Rebel T5. The entry-level DSLR will be powered by a DIGIC 4+ image processor and shoot up to 3fps in burst mode. So far we can say the new Rebel model will have minor improvements compared to its predecessor. 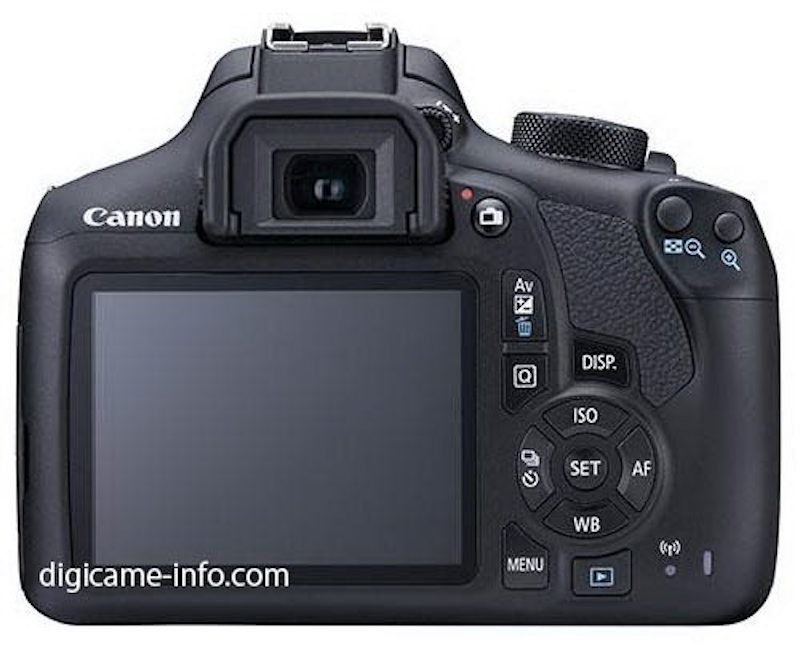 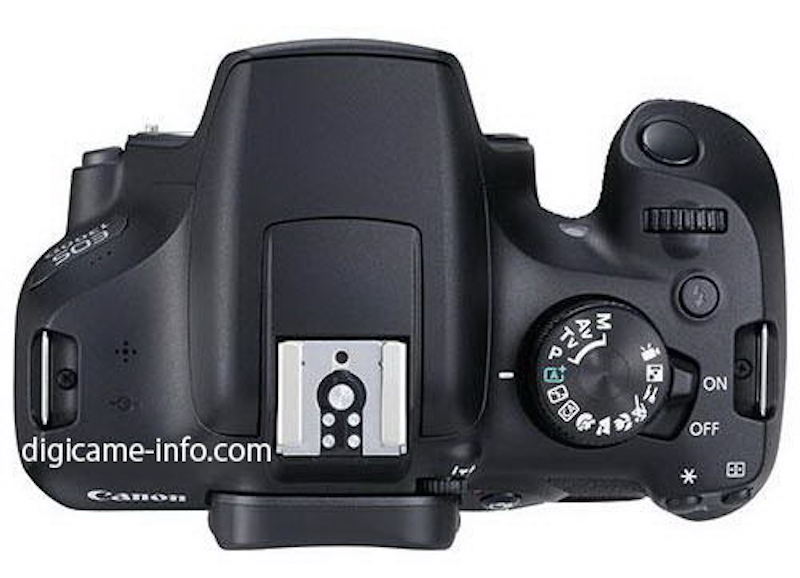