DJI has announced the release date and price of the Inspire 1 RAW Edition drone with a built-in Micro Four Thirds camera. The quadcopter and its 4K-ready Zenmuse X5R MFT camera will begin shipping on March 28 for a price under $6,000.

The first shipment of the DJI Inspire 1 RAW Edition drone begins on March 28 and will include the Zenmuse X5R Micro Four Thirds camera that is capable of recording lossless videos at up to 4K resolution. The drone with camera is listed for $5,999 on B&H Photo’s website. 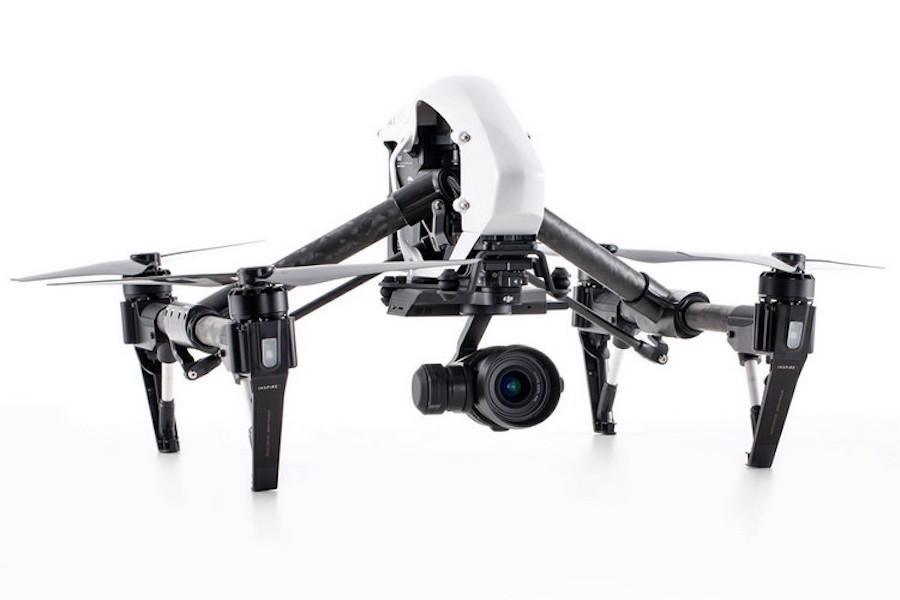 Shipping of standalone Zenmuse X5R cameras will start from March 31.

The X5R features interchangeable lens options with remote-controlled focus and aperture. It records CinemaDNG files to a solid-state drive (SSD) and is the world’s smallest, lossless 4K camera optimized for aerial imaging. Video bitrates average 1.7Gbps, with a maximum of 2.4Gbps. The X5R also offers a new D-LOG mode with a broader array of color correction options in post production.

The Inspire 1 RAW pairs the power of the Zenmuse X5R with DJI’s powerful and professional Inspire 1 aerial platform.

From next week, customers can begin purchasing the Inspire 1 RAW and Zenmuse X5R through all sales channels, including directly from DJI’s online and flagship stores and through authorized dealers.

DJI is a global leader in developing and manufacturing innovative drone and camera technology for commercial and recreational use. DJI was founded and is run by people with a passion for remote-controlled helicopters and experts in flight-control technology and camera stabilization. The company is dedicated to making aerial photography and filmmaking equipment and platforms more reliable and easier to use for creators and innovators around the world. DJI’s global operations currently span North America, Europe and Asia, and its revolutionary products and solutions have been chosen by customers in over 100 countries; for applications in film, advertising, construction, fire fighting, farming, and many other industries.