Sony is ready to make its next product related announcement as the Sony HX80 travel zoom camera specs has been leaked online.

According to latest Sony rumors, the upcoming DSC-HX80 ultra compact camera is coming soon and the announcement expected to include Sony HX350 fixed-lens model. 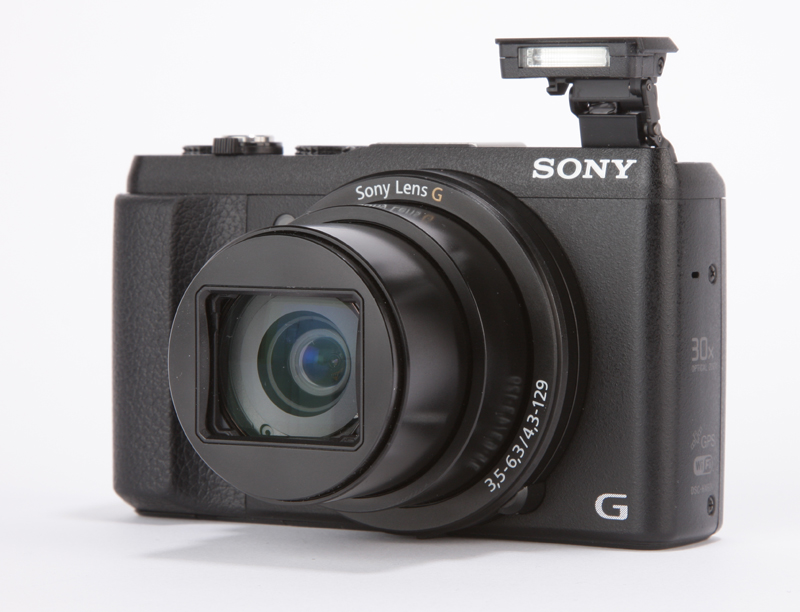 This is the Sony HX60 and it will be replaced by Sony HX80 soon.

Both cameras were expected to announced with the Sony A6300 mirrorless camera but looks like the company decided to make separate announcements for these products. Sony HX80 will replace the HX60.

Considering the shipping date rumor as March, 2016, official announcement of the Sony HX80 and HX350 might happen before the CP+ Camera & Photo Imaging Show 2016 event and the next week of February makes sense.

On the other hand the upcoming Sony HX350 fixed lens compact camera will replace the HX300 which has a powerful 50x optical zoom with DSLR-style handling and manual controls.