US prices are usually lower so the K-mount Pentax full frame DSLR camera is expected to have a price tag around $2,200. More details after the break! 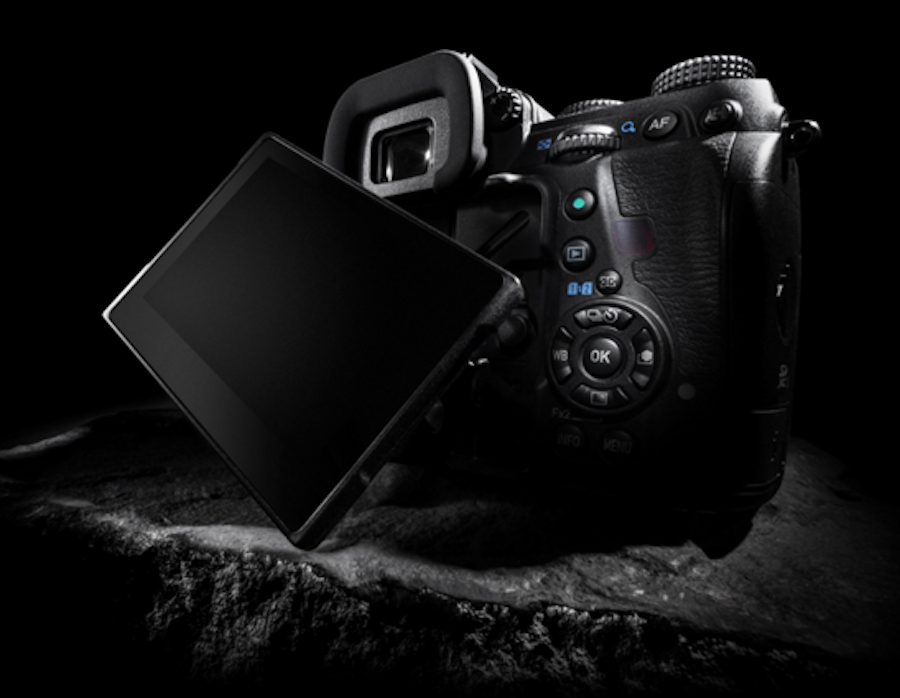 The full frame DSLR camera from Ricoh is rumored to be announced on February 18th, 2016 just before the CP+ Camera & Photo Imaging Show 2016. The official announcement is expected to include the new HD Pentax-D FA 15-30mm f/2.8 SDM lens.

The new Pentax 35mm full-frame digital SLR camera is equipped with an image sensor for 35 mm full-size images and uses the K-mount lens system. The camera is compatible with all K-mount lenses, such as the FA lenses.

Pentax K-1 will feature 36-Megapixel full-frame image sensor found in the D810. It will have an improved dynamic range. The camera will not be able to record 4K video. The rumored specs so far can be seen below.