A full in-depth review of the Olympus PEN-F has been published by Dpreview experts. The mirrorless camera which incorporates a Micro Four Thirds sensor achieves a score of 82% and gets silver award overall.

The review includes body and design, control and menus, handling, performance and features explained, video and still image quality and lots of sample images for the compact shooter. See their conclusion below.

Olympus PEN-F Earned the Silver Award With a High Score 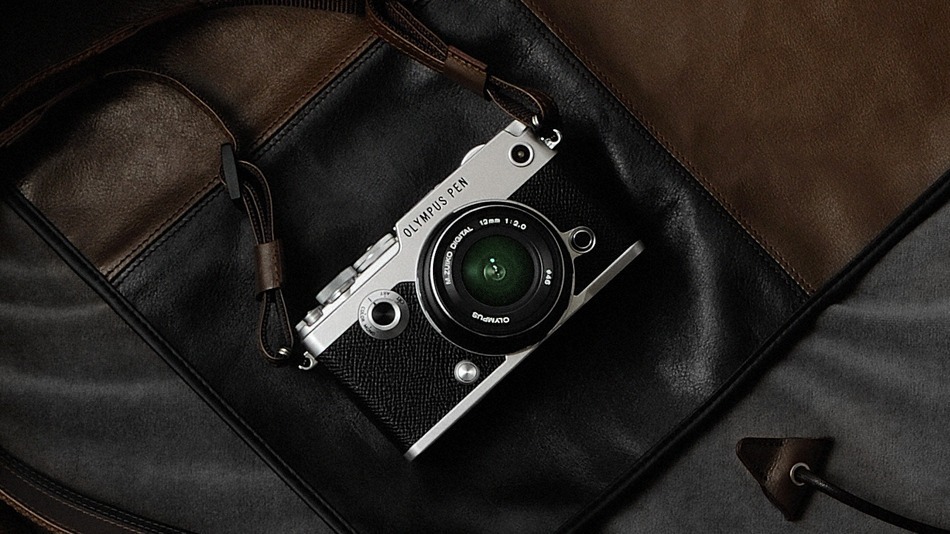 The PEN F is a fashionable as it is functional. Pairing many of the same guts found in the enthusiast OM-D E-M5 II with a brand-new 20MP sensor, the PEN F is a highly capable shooter offering good image quality and decent video quality. Features like image stabilization prove extremely useful during both still and video capture and the camera’s six film presets are especially appealing if you’re a JPEG shooter. However the PEN F’s MSRP puts it into a crowded class of cameras. And while it is not the most technically capable of the bunch, it is easily the most beautifully-engineered and simply put, a pleasure to shoot with.