Canon is rumored to announce a new EOS C500 Mark II camcorder at the NAB Show 2016 event. It is expected to be able to record videos at 8K resolution.

Even 4K cameras are new in the market, manufacturers has started to develop cameras and camcorders including 6K or even 8K video recording capabilities.

One of them is the Canon C500 Mark II camcorder and it will become available in a very short period. 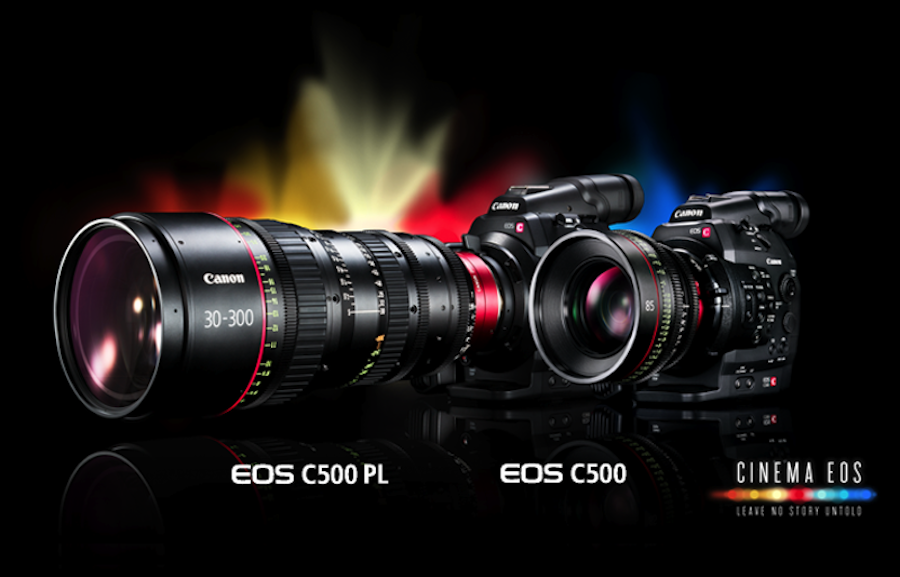 Canon was a bit late for the 4K market. So they don’t want to be late again in the 6K or 8K market. Canon is planning to release a 8K camcorder and looks like it will be the C500 successor.

The official announcement for C500 Mark II is expected at the NAB Show 2016 in Las Vegas.