British Wildlife Photography Awards 2016 is now open for entries and there’s an overall cash prize of £5,000 up for grabs plus, products from lead sponsor Canon also feature in the £20,000 total prize fund.

There are fifteen separate categories including animal behaviour, urban wildlife, habitat, animal portraits, marine life, the hidden secret world that lies in the undergrowth and a special award for wildlife in HD Video.

All winners, commended entrants and photographers who feature in the book will be invited to an Awards ceremony and launch of the traveling exhibition. The competition is open to entries until 30 April 2016. 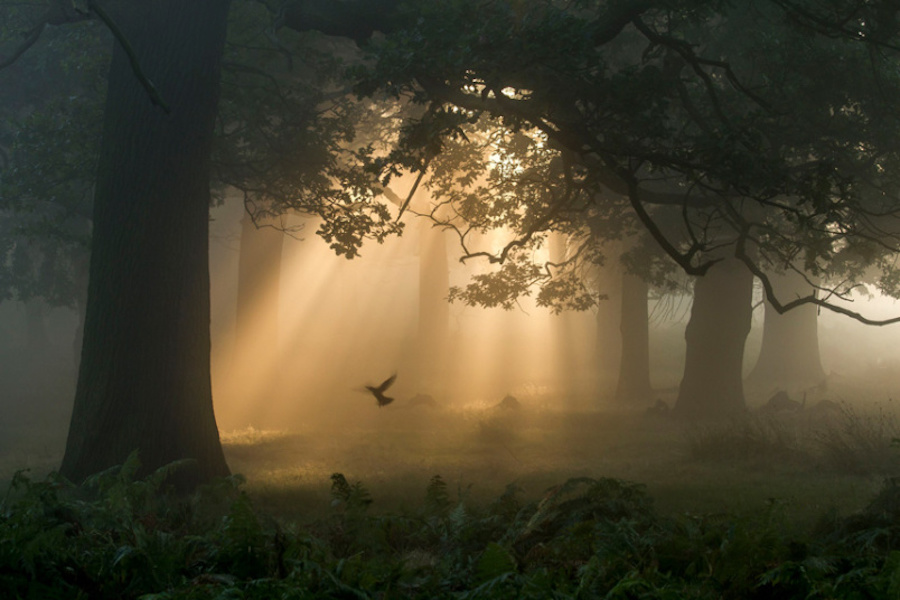 In addition to still photography there is a great opportunity to capture wildlife in action and win an amazing prize.