Sony is rumored to announce next E-mount APS-C mirrorless camera soon and the A6000 successor model will be named as Sony A6100.

According to latest Sony rumors, the upcoming A6100 E-mount camera will have a new 36-Megapixel APS-C sensor.

This camera has been delayed for several months and previous rumors said it could be the Sony A6100 or A6000 II or even the A7000. Now looks like the final name of the camera will be Sony A6100 and the mirrorless shooter will be shipping in March, 2016. More details after the break!

Sony A6100 Rumored To Feature a 36MP Sensor, Shipping in March 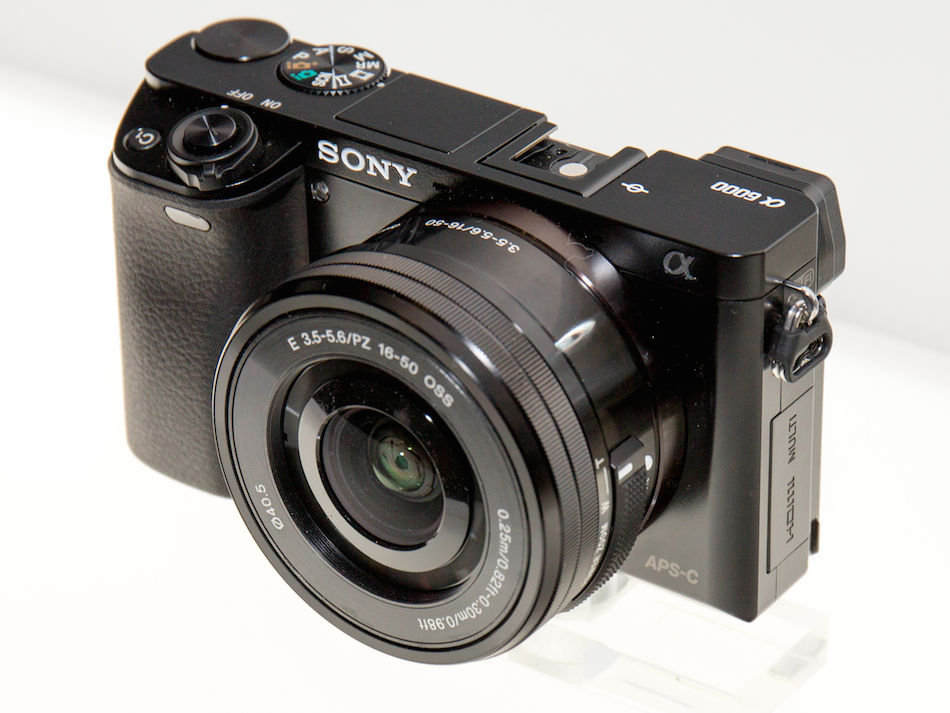 Sony A6000 successor camera previously mentioned several times as the A7000 E-mount shooter. It’s unclear if the camera will be announced at Consumer Electronics Show 2016 event which will take place in Las Vegas, Nevada between dates January 6 – 9, 2016.

Considering the shipping date rumor as March, 2016, official announcement of the Sony A6100 could also happen at CP+ Camera & Photo Imaging Show 2016 event between dates Thursday, February 25 to Sunday, February 28, 2016. So stay tuned for more information.

When we look at the Sony A6100 specs list rumored before we can expect 4K video recording, 5-axis IBIS system and better native ISO feature. The upcoming mirrorless camera is expected to be smaller than A6000 with less weight.

Price of the camera is unknown at the moment. Currently the NEX-7 is available for a price tag around $400 and the A6000 can be found for a price about $450.