Paansonic is working on a new GF-series digital compact camera. The company registered a new Panasonic GF8 model on the website of a Chinese agency.

We can say the Panasonic GF8 Micro Four Thirds camera will be come packed with built-in Wi-Fi as usually this kind of registration refers to. This registration also means that the upcoming Panasonic GF8 camera could be announced within the 1-2 months.

The mirrorless shooter is expected to be announced by the end of February probably at the CP+ Camera & Photo Imaging Show 2016 event which will start on February 25, 2016 in Japan. 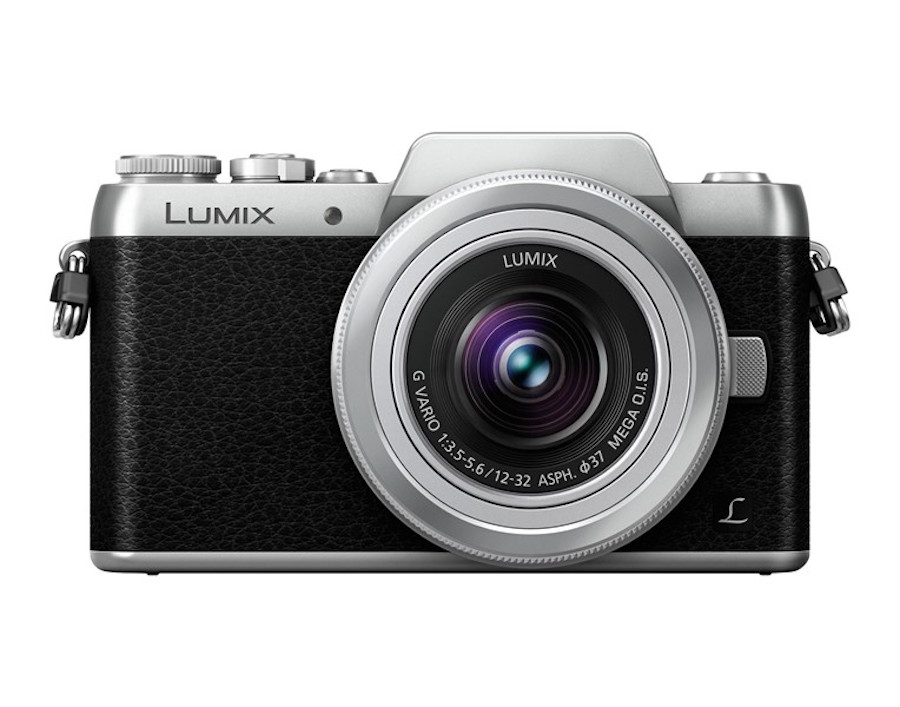 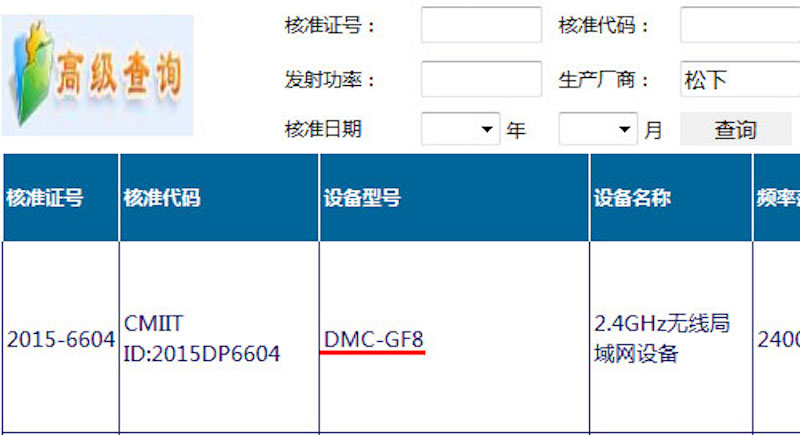 Last year back in early 2015, the Company introduced the DMC-GF7 model which is a retro-styled Micro Four Thirds camera with a 180-degree upward-tilting screen ready for selfies.

For the upcoming Panasonic GF8 camera we can expect the same features as well as 4K video recording feature added. A major move from the company would be to add the 20-Megapixel image sensor found in the GX8 camera.