Full specifications of the upcoming Canon 1D X Mark II full-frame DSLR has been leaked online with product images. The flagship Canon DSLR camera is expected to be announced next week on February 2, 2016.

According to the leaked specs, the 1D X Mark II will feature a new 20.2-Megapixel full-frame CMOS sensor with improved dynamic range. The newly developed full-frame image sensor will also be able to record 4k videos at 60fps.

This is sure the most reliable specs ahead of the official announcement of the camera. So stay tuned for next week! 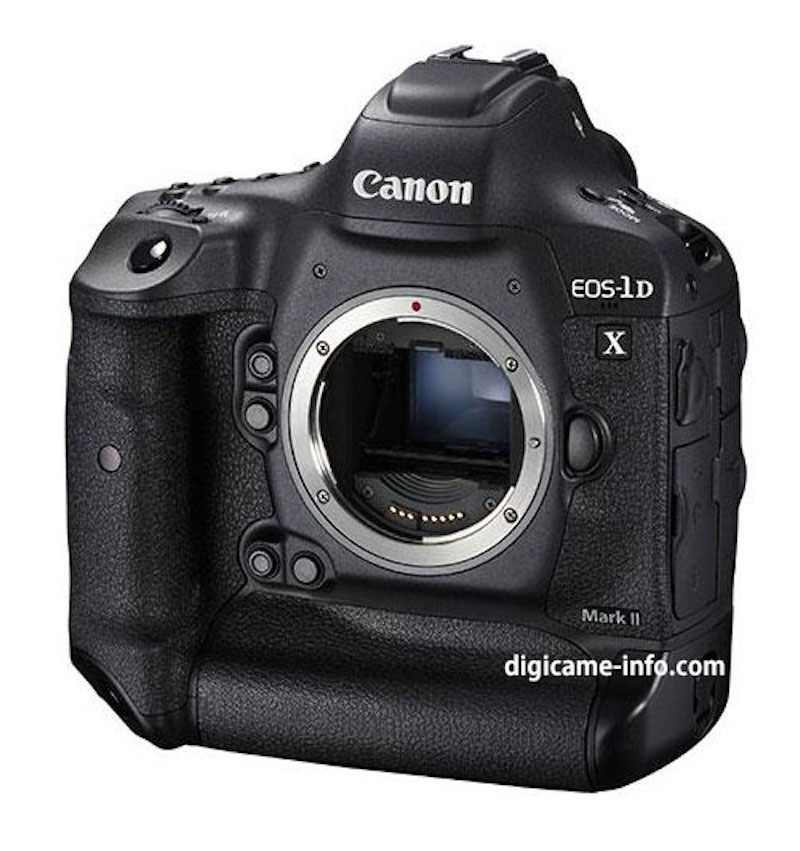 The upcoming EOS-1D X Mark II camera will compete against the rival Nikon D5 camera. If we see the Canon flagship DSLR next week, it will possibly be displayed at CP+ Camera & Photo Imaging Show 2016 in late February. The Shipment will start in April, 2016. 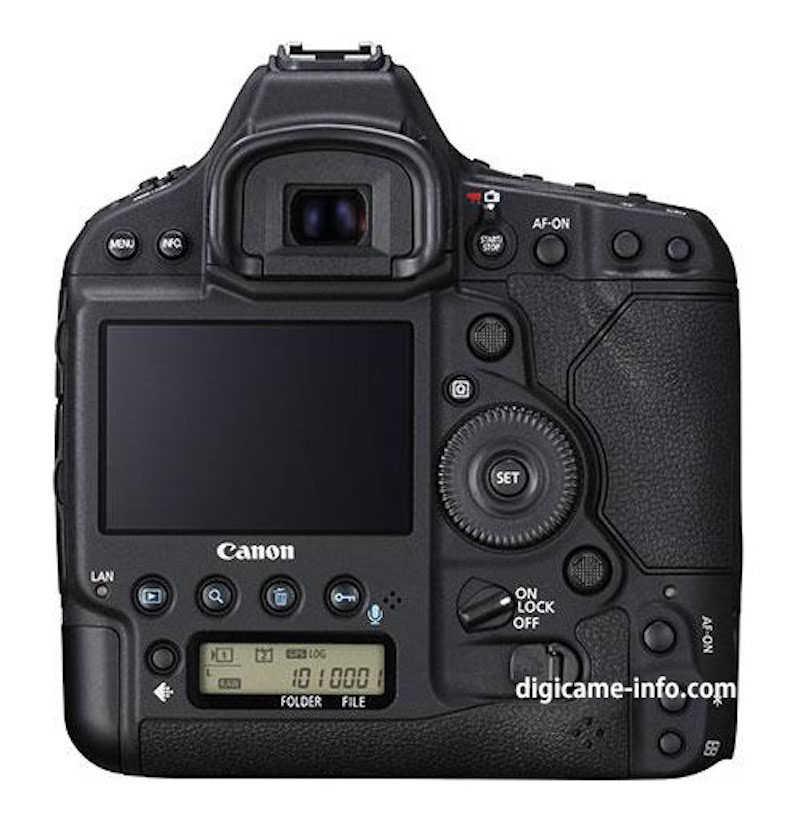 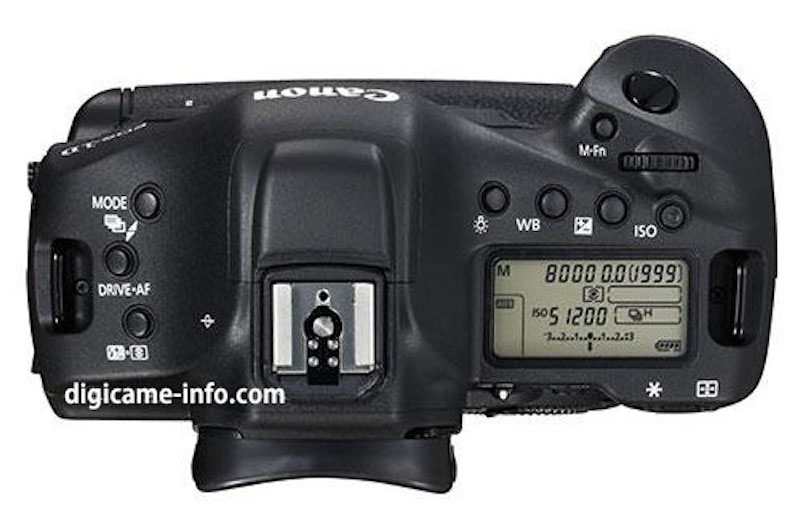