The Fujifilm X-E2S is a new addition to the company’s premium rangefinder-style mirrorless camera, which is the successor for the award winning X-E2 model.

The Fujifilm X-E2S mirrorless interchangeable lens camera inherits the functionality and rangefinder-style design of the original X-E2, and adds new features including an improved grip, an electronic shutter and a more intuitive GUI to enhance the user experience.

Probably the most significant feature is an improved Hybrid AF system which adds 77-point zone and wide/tracking modes to go along with the 49 points that were already available on the X-E2.

Fujifilm is also claiming improvements in single-point focus acquisition, with ‘best-case’ focus speeds of 0.06 sec on the X-E2S, compared with 0.08 sec on the X-E2. The addition of an electronic shutter allows for shutter speeds as high as 1/32000 sec as well as totally silent shooting, though rolling shutter is the main tradeoff when using a fully electronic shutter. 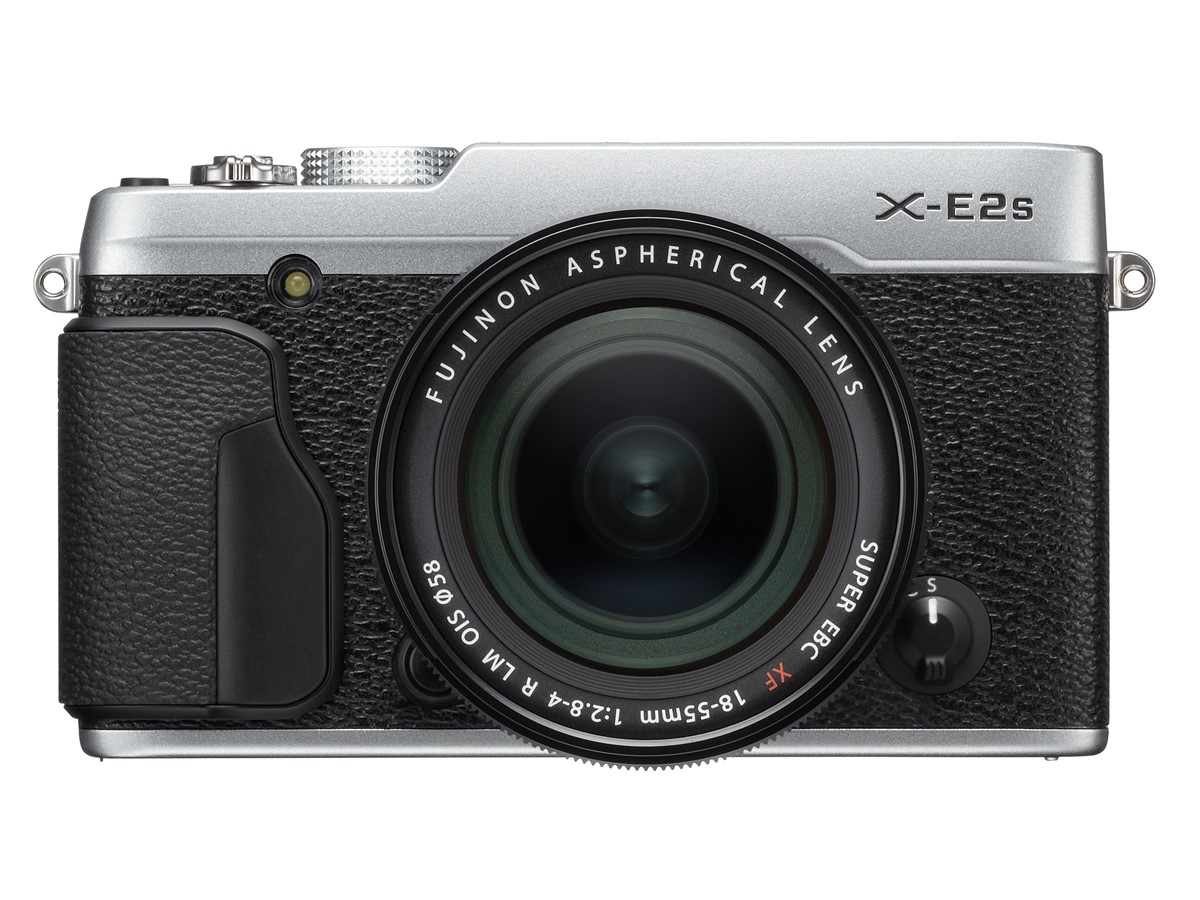 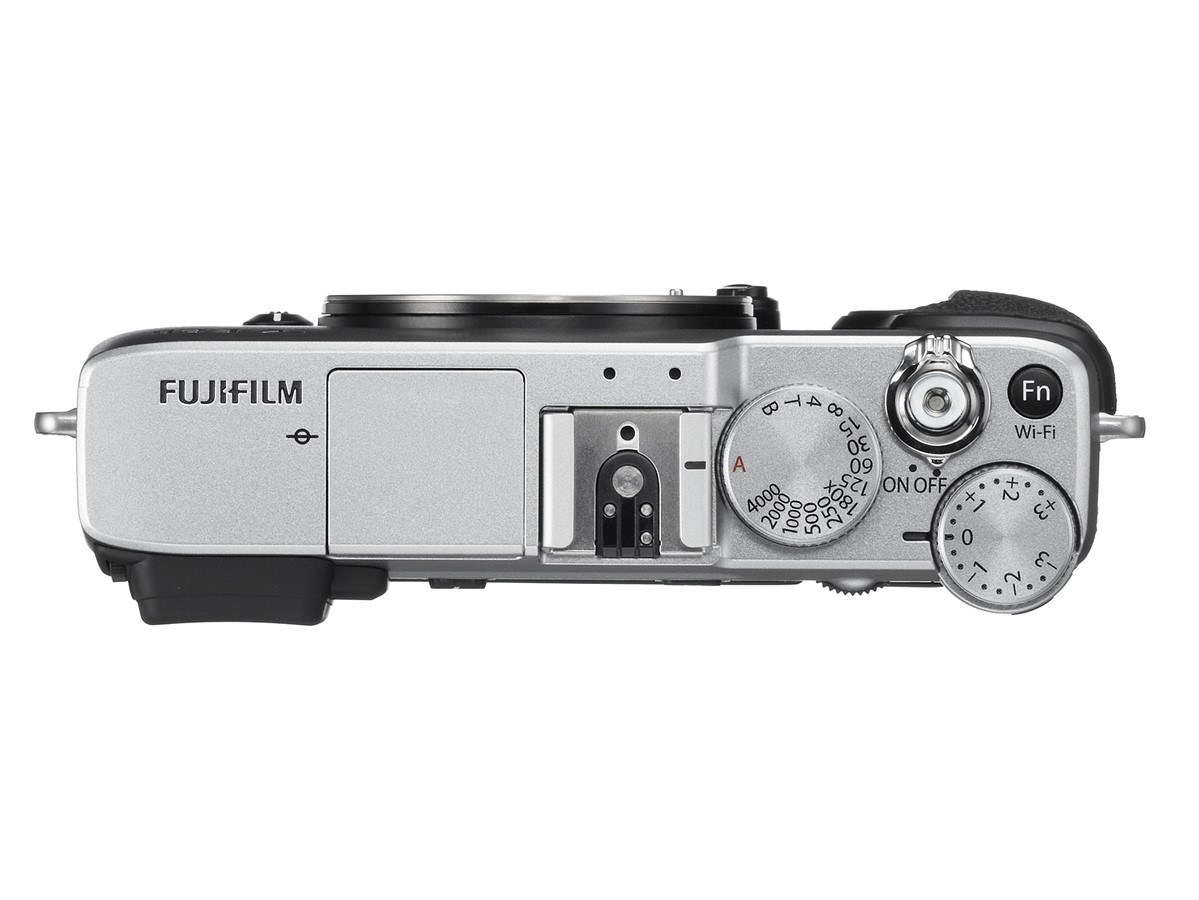 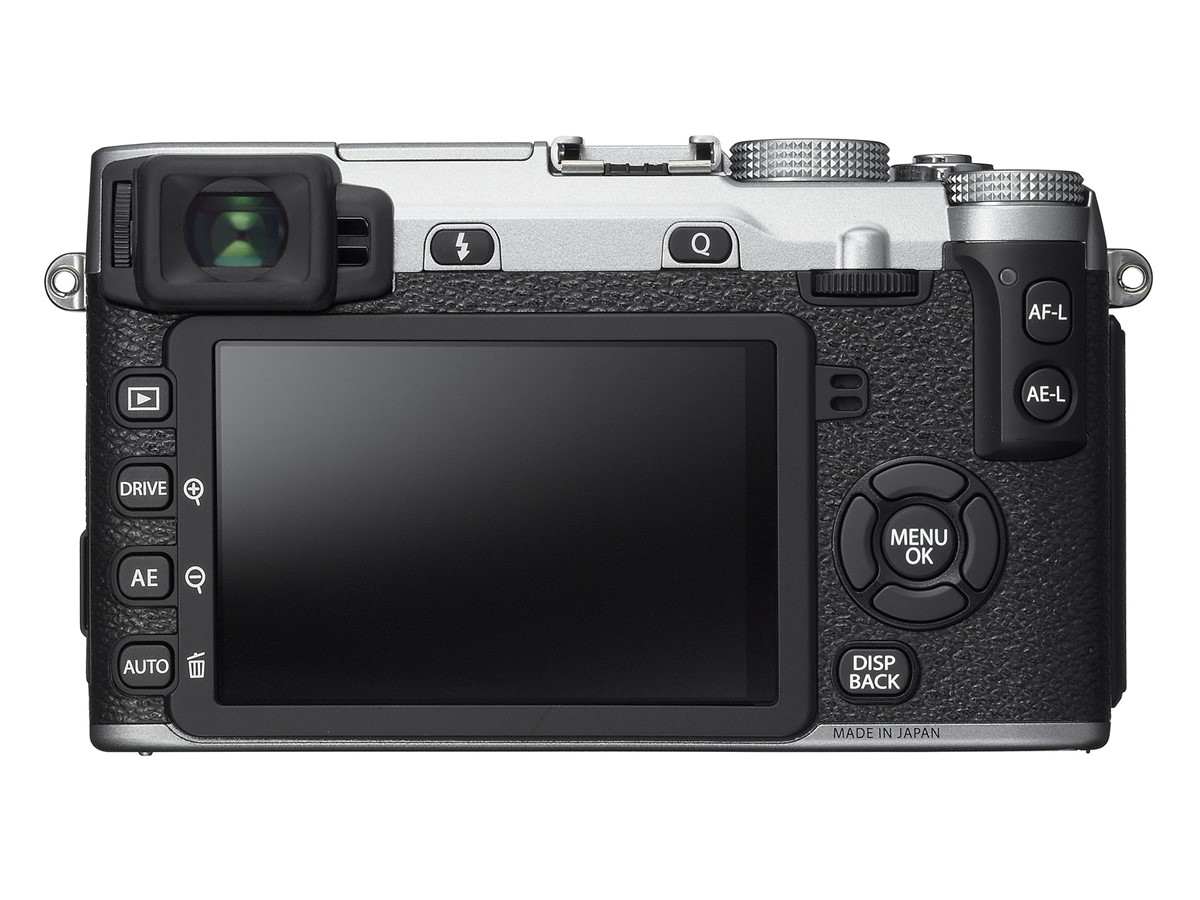 The new FUJIFILM X-E2S, a premium rangefinder-style mirrorless camera, has a durable and compact body and features a Real-Time Viewfinder with a large magnification of 0.62X and an electronic viewfinder with the world’s short display lag time of just 0.005 seconds. The X-E2S also gives users an enhanced autofocus system, an improved grip, an electronic shutter, and a new, easy-to-use graphical user interface design allowing faster access to essential settings.