The Canon 80D will be an APS-C camera and replace the current EOS 70D DSLR which was announced back in July, 2013.

According to previous rumors, the upcoming 70D replacement will have a better sensor, new advanced AF system and probably better continuous shooting speed. 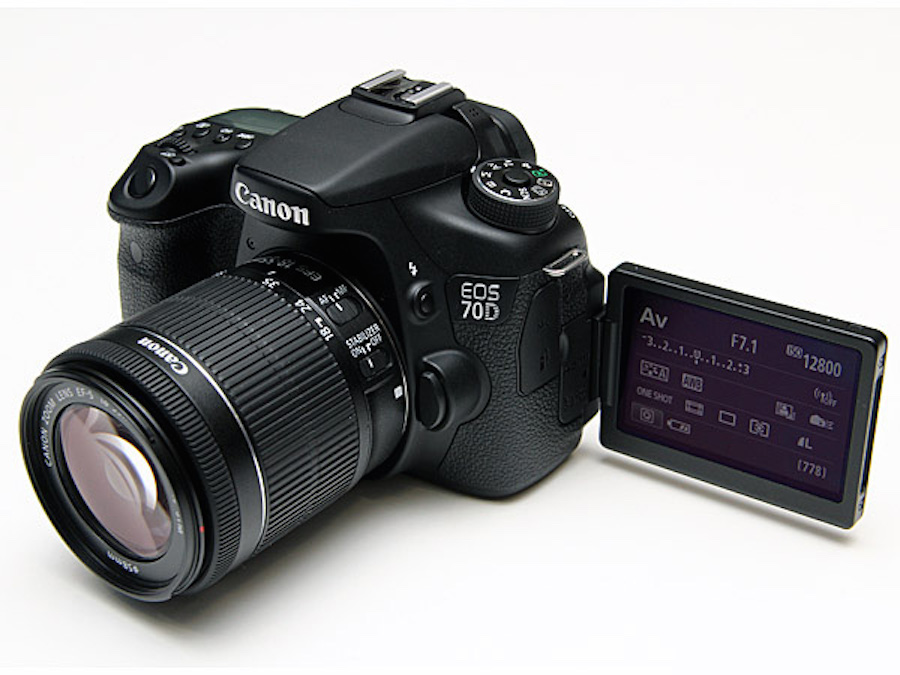 Canon EOS 80D could be a relatively evolutionary update from the EOS 70D. Stay tuned for more information.