Toshiba says that they will ‘transfer semiconductor fabrication facilities, equipment and related assets of Toshiba’s 300mm wafer production line, mainly located at its Oita Operations facility, to Sony Semiconductor as part of the deal’.

The company’s 1,100 workers will be offered positions at Sony after the merger closes by the end of the first quarter 2016. 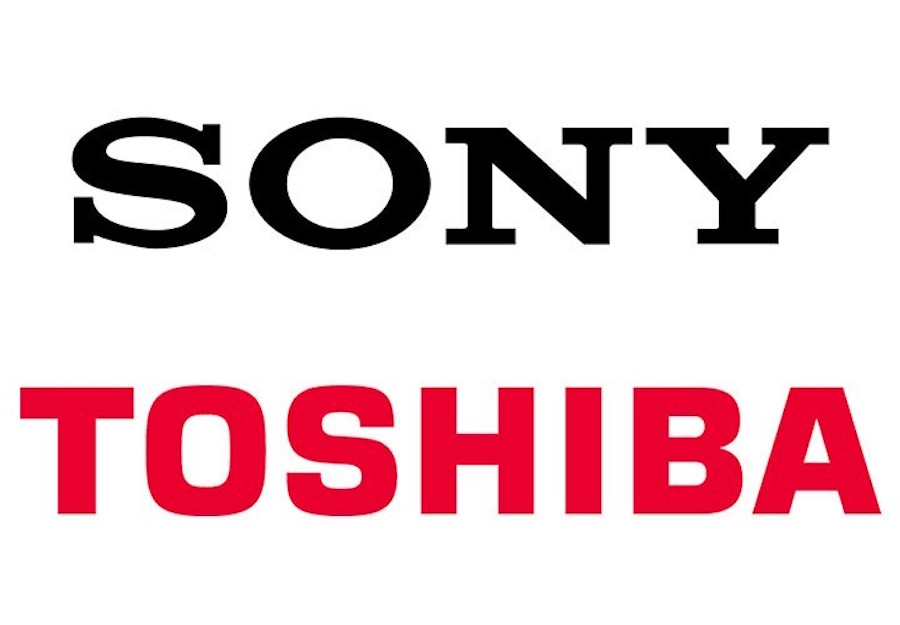 Tokyo, Japan, December 4th, 2015 — Based on the memorandum of understanding entered into between Sony Corporation (“Sony”) and Toshiba Corporation (“Toshiba”) on October 28, 2015, the parties today announced that they have signed definitive agreements to transfer to Sony and to Sony Semiconductor Corporation (“SCK”), a wholly-owned subsidiary of Sony, certain Toshiba-owned semiconductor fabrication facilities, equipment and related assets in its Oita Operations facility, as well as other related equipment and assets owned by Toshiba (the “Transfer”).

Under the agreements, Toshiba will transfer semiconductor fabrication facilities, equipment and related assets of Toshiba’s 300mm wafer production line, mainly located at its Oita Operations facility. The purchase price of the Transfer is 19 billion yen. Sony and Toshiba aim to complete the Transfer within the fiscal year ending March 31, 2016, subject to any required regulatory approvals.

The parties expect to offer the employees of Toshiba and its affiliates employed at the fabrication facilities to be transferred, as well as certain employees involved in areas such as CMOS image sensor engineering and design (approximately 1,100 employees in total), employment within the Sony Group, upon the completion of the Transfer.