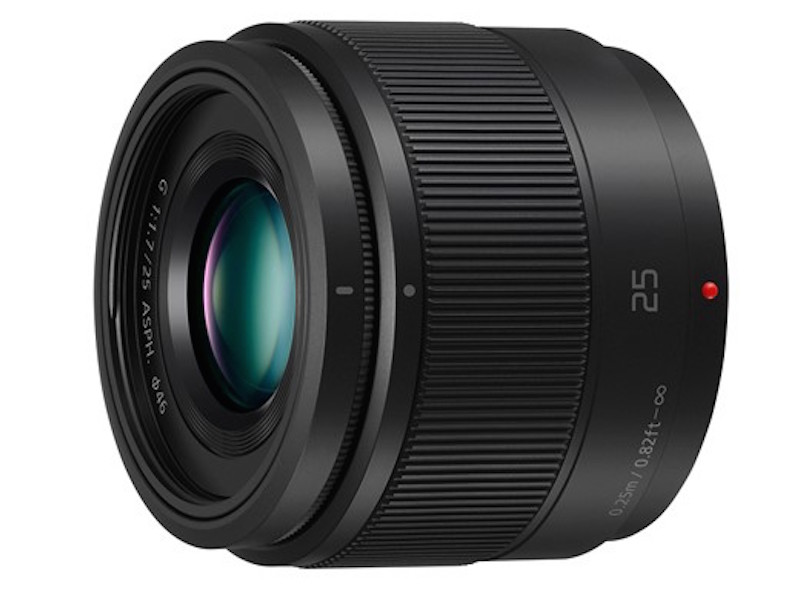 See the unboxing video below.

As you’d perhaps expect given the budget price tag, build quality is merely acceptable rather than great, and the need to remove a plastic ring from the front of the lens in order to fit the lens hood is annoying. It is very fast to focus on the DMC-GX7 camera that we tested it with, though, and almost virtually silent too, making it well-suited to both stills and video. This lens is also very small and lightweight considering the f/1.7 maximum aperture.