Chassimages (Google translation) posted a images of a Nikon D5 DSLR camera that was forgotten in a store’s display window/showcase. The Nikon D5 was fully functional.

According to latest rumors, the Nikon D5 will certainly feature a new 20-Megapixel full-frame image sensor. The new model will have a larger coverage area as well as more focus points than the Nikon D4s. It will employ a total of 153 AF points with a native ISO up to 102,400. Nikon D5 specs list will also feature a burst mode of 15fps and 4K video recording at up to 60fps. 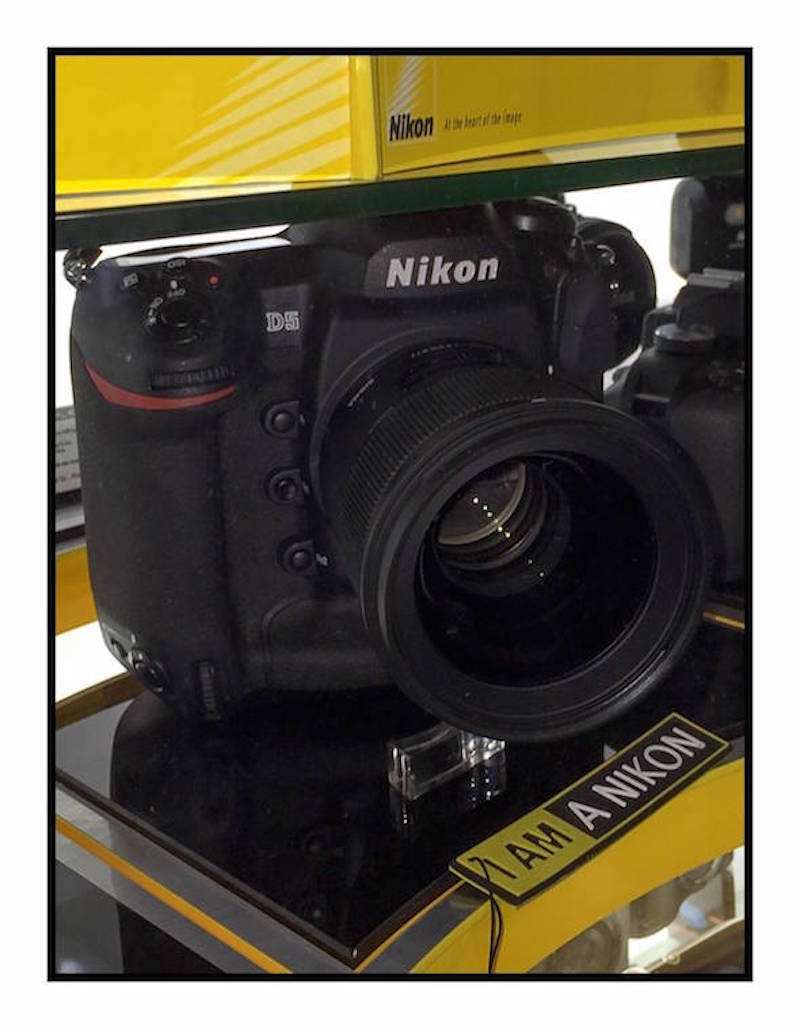 The article include also few new pictures of the D5 taken by Chassimages forum member JML2:

“The only seller is so busy store drawers behind the counter, so I must insist to make him raise his head, and asks if I can see and touch the D5. Very gently he said “yes.” Immediately I asked how it was possible that he D5 that while it is not even officially announced by Nikon announcement expected in early January. He smiles and shrugs, well that’s how! Meanwhile the housing arrives in my hands and soon I realize that it is fully functional.

I adjust the viewfinder diopter and passes in AF-C mode to see the sensors appear in the viewfinder and therefore discovers the extent and form of the covered fields. Then I ask if I can take pictures of the device with my iPhone, he answers yes no problem…” 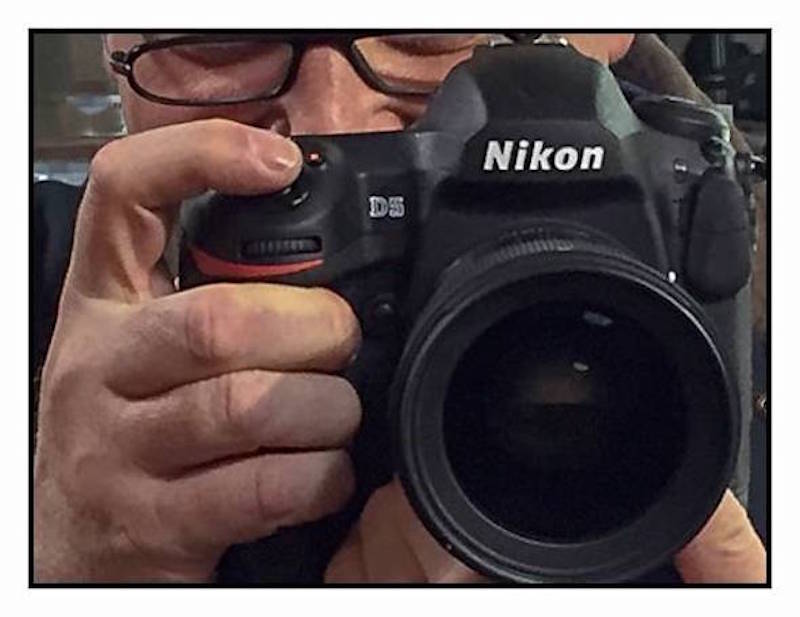