Fujifilm is rumored to be working on a new X-series digital compact camera with a fixed lens which will be called Fujifilm X70.

According to latest Fuji rumors, the X70 compact camera is in development and will feature 16-megapixel X-Trans II CMOS APS-C-sized sensor.

More Fuji X70 specs list include lens details as the X-series shooter is said to feature a fixed 28mm prime lens. This could be the full-frame equivalent fcal length, if so this would mean the lens might have a focal length as 18mm or 19mm. More buzz after the break! 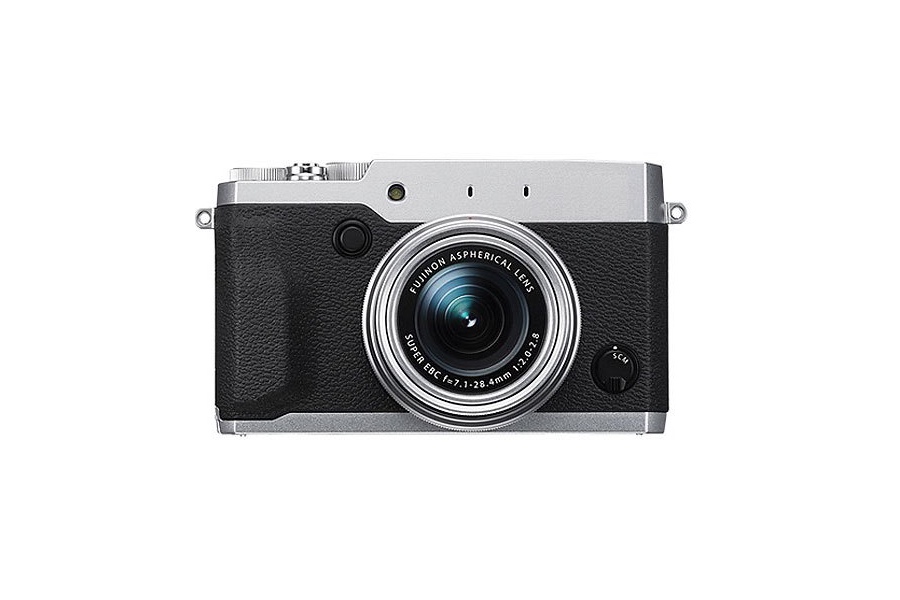 Fujifilm X70 is allegedly in the works and it will be placed below the Fuji X100T. The sources are also claiming that the X70 will be in very compact sizes and the price tag is said to be below the $1,000. Additionally The Fuji X70 model will not feature electronic viewfinder.

The rumor mill in talks of several Fujifilm X-series compact and mirrorless interchangeable lens cameras. The X-Pro2 and the XF 100-400mm f/4.5-5.6 R LM OIS WR lens are the closest products expected to be announced on January 15, 2016 right after the CES 2016 event. The Fuji X-E3 will sure come after the X-Pro2 probably show up at Photokina 2016 event.