Fujifilm X-Pro2 flagship X-mount camera is set to be unveiled in a major event on February 15, 2016. The announcement expected together with the XF 100-400mm f/4.5-5.6 R LM OIS WR lens which would be a good companion for Fuji mirrorless cameras.

The rumor mill in talks of several Fujifilm X-series compact and mirrorless interchangeable lens cameras in early 2016. Fuji X70 is one of them and already has a registration in China with the X-Pro2 model. 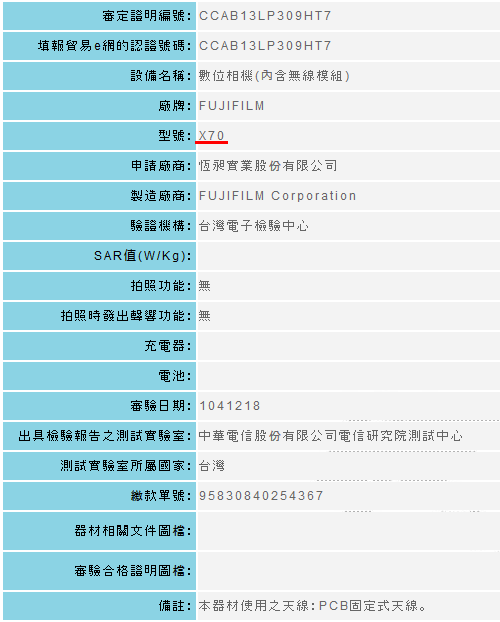 The X70 compact camera will be placed below the X100T ($1,299.95 – Amazon | B&H | Adorama) and expected to feature 16-megapixel X-Trans II CMOS APS-C-sized sensor. The shooter will be in very compact sizes and the price tag is said to be below the $1,000 mark. Additionally The Fuji X70 model will not feature electronic viewfinder. We can expect the Fuji X70 announcement at the CES 2016 show in the beginning of January 2016. 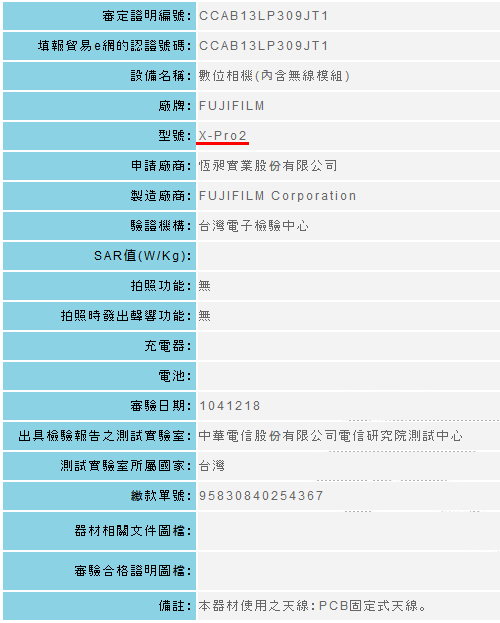 Fuji will add a new model to the X-E line-up and it will be called Fujifilm X-E2s. The replacement of the X-E2 mirrorless camera is expected to become available in early 2016 too. 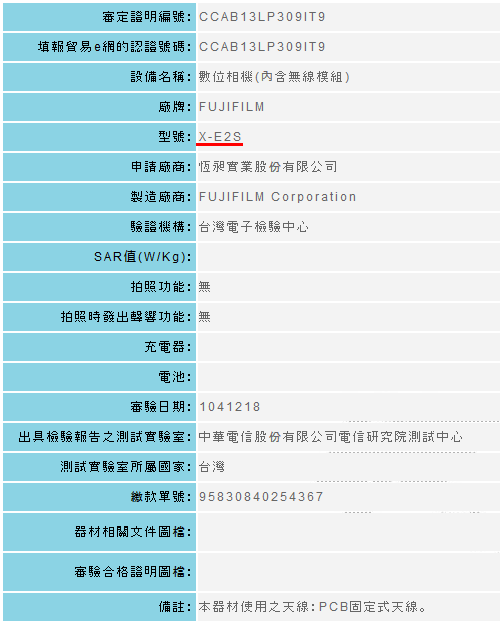