According to latest Canon Rumors, a replacement for the EF 135mm f/2L telephoto prime lens being in active development, with a possible announcement in 2016.

There are several patents for the 135mm focal length in either f/2 and f/1.8 maximum aperture models. See here and here. 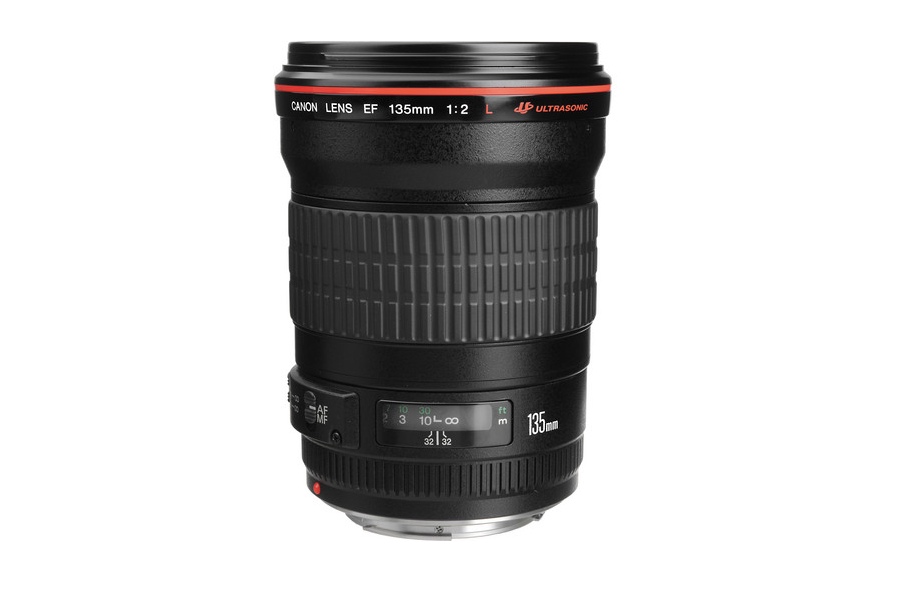 After 20-years of active life and popularity the old EF 135mm f/2L lens is rumored to be replaced by a new model and could have  f/1.8 aperture, however, the image stabilization feature found in the previous patent applications may not be implemented into the design of this lens.

The new model could be announced at Photokina 2016 event next year along with the rumored Canon 85mm L-Series lens.