Here is a quick review and comparison for the Sony RX1R II vs Sony A7RII cameras with full-frame image sensors.

Sure we don’t think Sony RX1R II will beat the Sony A7RII as with the core specifications. A premium compact and mirrorless camera comparison makes no sense but we thought that only specs comparison would be good for photographers, because both cameras have the same 42.4-megapixel resolution with a same price. 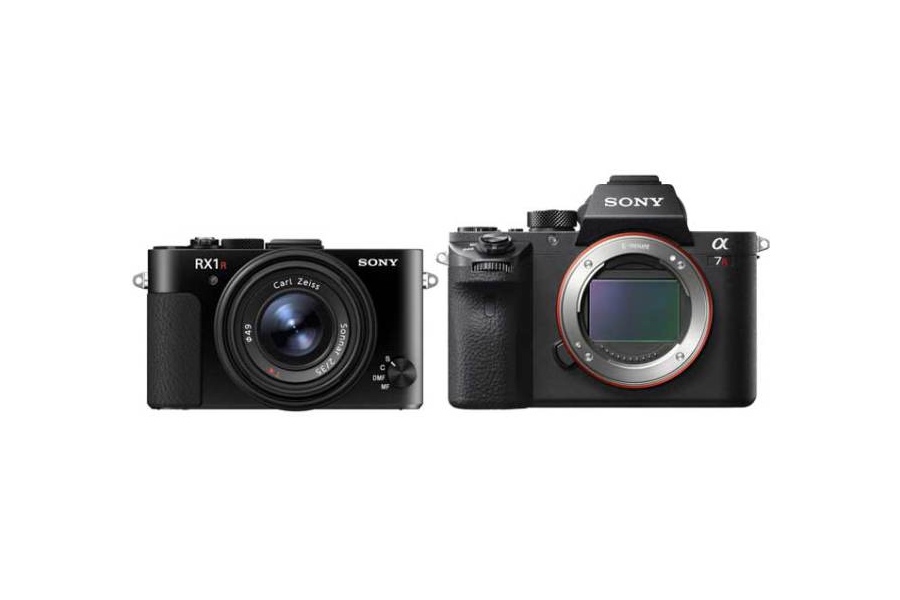 Below you can see the specs comparison table of Sony RX1R II vs Sony A7RII digital cameras. Some differences like sensor, image size, shooting speed, lcd size etc.. detailed as bold on the table.