Nikon’s new ViewNX-i image-browsing software is designed to enable use of still images and movies recorded with a Nikon digital camera. ViewNX‑i software can map where photos were taken based on embedded location data and can be used with social networking and other web services. The bundled ViewNX Movie Editor makes processing and editing your movies a snap. 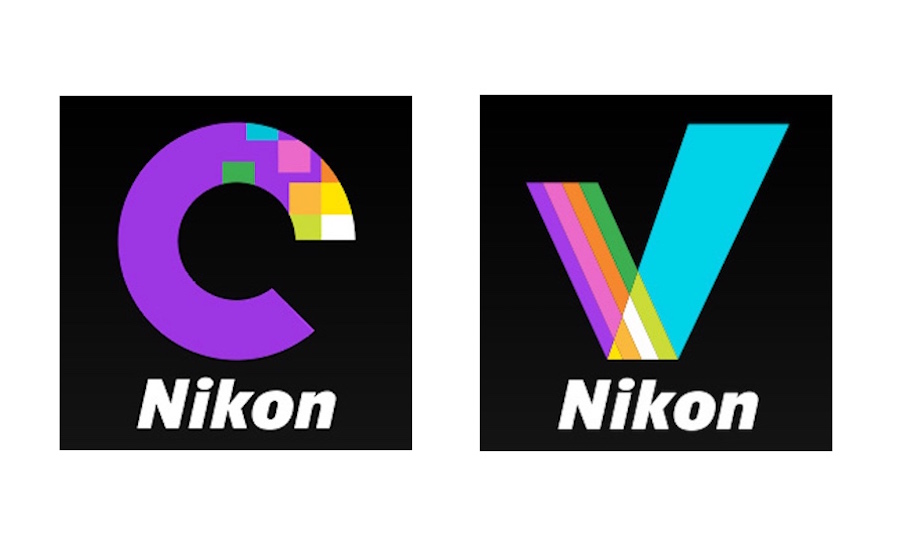 TOKYO – Nikon Corporation is pleased to announce today’s release of an update to ViewNX-i, Nikon’s imaging browsing software designed for use with still images and movies recorded with Nikon digital cameras. Among other improvements, this update will equip ViewNX-i with image-adjustment functions. Nikon has also released an update to Capture NX-D, its RAW image development and adjustment application, to provide even greater collaboration with ViewNX-i.

In response to great demand from users of ViewNX-i for image-adjustment functions, this update will not only equip ViewNX-i with all of the editing capabilities supported by its image browsing and editing software, ViewNX 2, but will provide improvements to these functions as well as add a PF Flare Control option. What’s more, the addition of an Edit tab (workspace) and adoption of the sidecar file format, which enables collaboration with Capture NX-D, achieve better operation and workflow.

The Capture NX-D update has also been released today. In addition to more intuitive crop operation similar to that used with the ViewNX 2, new aspect ratio options have been added for greater variety. Further, the Capture NX-D update offers a number of convenient new functions and improves on others. This latest version of Capture NX-D will offer a tool button that makes switching between display of simultaneously recorded RAW and JPEG files separately or as a single image easier, a tool button that rotates the image 90 degrees clockwise or counter-clockwise each time it is clicked (the user can specify clockwise or counter-clockwise rotation), as well as support for auto crop when the straighten function is used.