According to latest Panasonic rumors, the company will release a new firmware update by the end of November and the new function will be about post-focus. 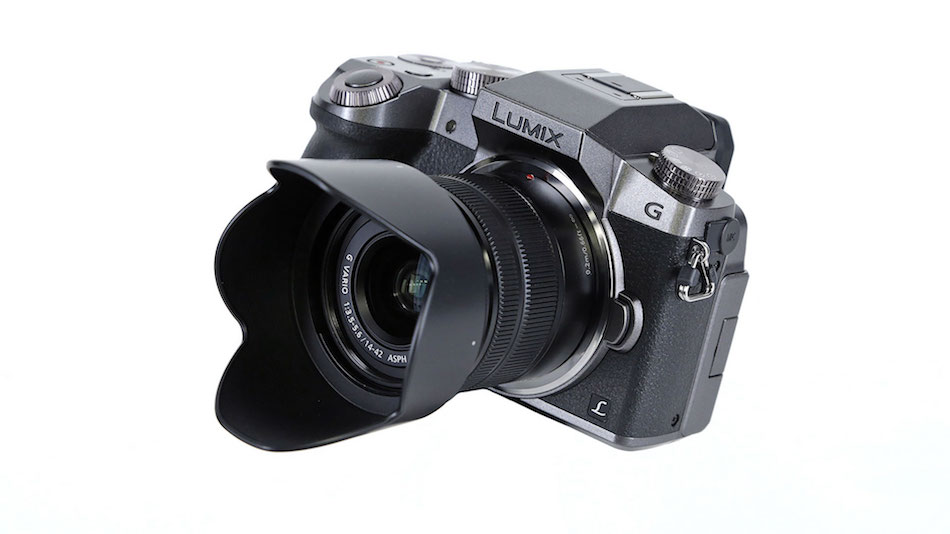 “Panasonic will soon release new firmware update about end of November. The new function will be post-focus. It works just like 4K Photo as a photo mode. Camera shoots short 4K MP4 video and user can touch on any area to change focus point and save as JPG.”