More Leica SL Typ 601 samples can be seen at Focus-numerique, this Flickr set and in our previous post. 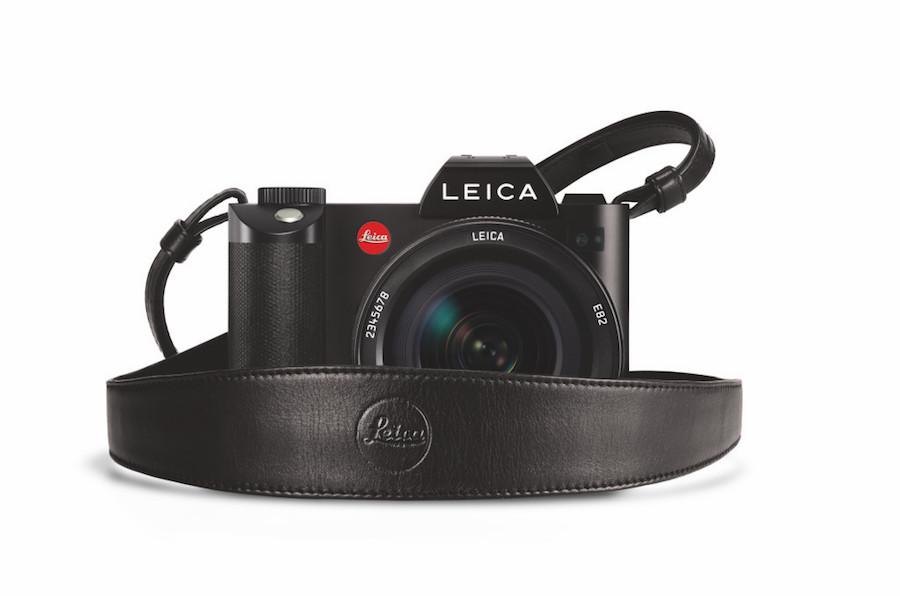 “That said, the SL’s viewfinder is better and it is the first full-frame interchangeable lens system to include touchscreen technology. While it has a solid build and a sensibly organised interface, it’s bulkier and weighs more than the Sony Alpha 7 series and a less functional design than a top end Canon or Nikon SLR. Leica is known for its high quality, compact optics. Although the M-mount lenses are manual focus only, the Q lens was neatly sized, so we were surprised to see that their first full-frame L mount lens is rather bulky.”

“Leica cameras are expensive, no other way to say it. In the past I always felt comfortable suggesting that potential buyers could justify the cost because of the build-quality, pride of ownership, superlative tactile feedback and indisputably excellent optics. This is the first time I can add outstanding performance and exceptional image quality to the rationale. The Leica SL is a pleasure to use. More importantly, it captures extraordinary images shot after shot.”

“I admit I find myself somewhat conflicted with the SL: with a few firmware tweaks (fast exposure compensation mainly) and a chunkier handgrip, this camera would be pure joy to shoot. Even so, it still shows the way to the competition in many areas; the tricky question is one of relative value. I think it boils down to how much the shooting experience is worth to you, and whether the SL specifically works for you. Even though we had some clues as to what was coming, the SL takes it a step further, and feels like a next generation product – the Japanese brands are going to have to start playing catch up.”

“My biggest reason for not buying into the Leica SL right now is simply the lack of SL lenses. I am a prime lens shooter, I don’t own a single zoom lens, and prefer to shoot mostly everything I can wide open. I like that I can shoot my M lenses on the SL, but I have an M for that, and I love shooting a rangefinder. Once Leica releases a few more lenses, including the 50mm Summilux f/1.4 with AF, I may consider it as a true alternative to my DSLRs. If the SL 50mm Summilux is as good as the one I currently own for the M, it’s going to be like shooting the Zeis Otus but with AF.”

“After spending a few days with the Leica SL it’s apparent that Leica have made a very courageous move into the professional mainstream market. While the Leica M and S have both had success in this sector, their reach has been more niche in effect. Leica has clearly aimed their crosshairs at the professional mainstream segment at the Nikon D4s and Canon 1Dx users, as well as those who have made the move to Sony’s mirrorless system.”