Canon is rumored to announce a replacement of the EF 50mm f/1.4 prime lens in the next few months period.

According to latest Canon Rumors, the EF 50mm f/1.4 II USM lens model is in production and coming soon in the next few months period. Announcement expected to be around in early 2016. 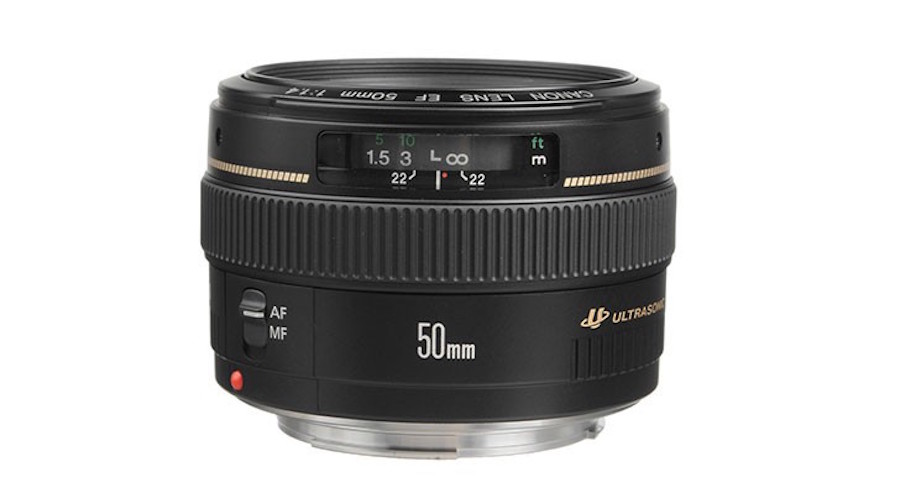