Canon is rumored to announce two new EF-M prime lenses in the first quarter of 2016.

According to latest Canon rumors, one of the mirrorless lens will be the EF-M 35mm f/1.8 STM lens and the other one is expected to be a macro lens.

The new Canon EF-M lens announcements were mentioned for mid-October but looks like the company posponed these mirrorless lenses and only introduced the EOS M10 mirrorless camera with a new collapsible EF-M 15-45mm F3.5-6.3 IS lens. 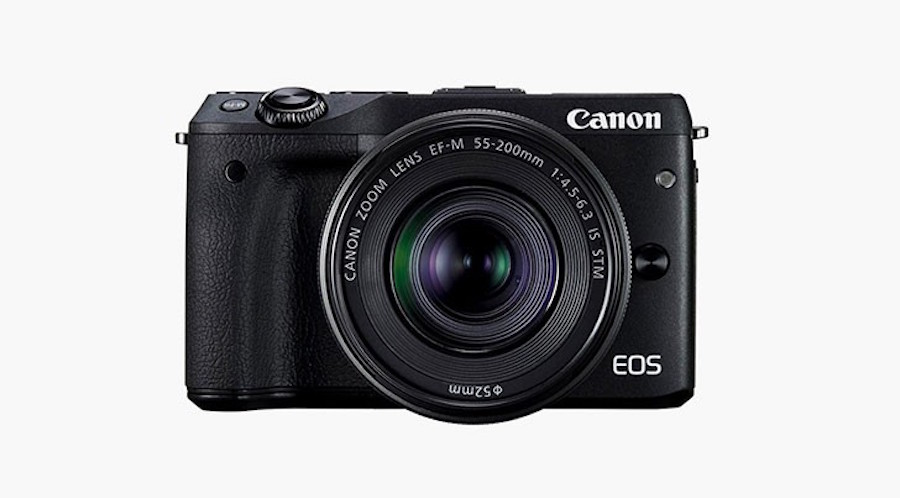