According to latest Canon rumors, the lens will be coming along with a new EOS 1D X Mark II pro-body in early 2016 or EOS 5D Mark IV in Spring of 2016. 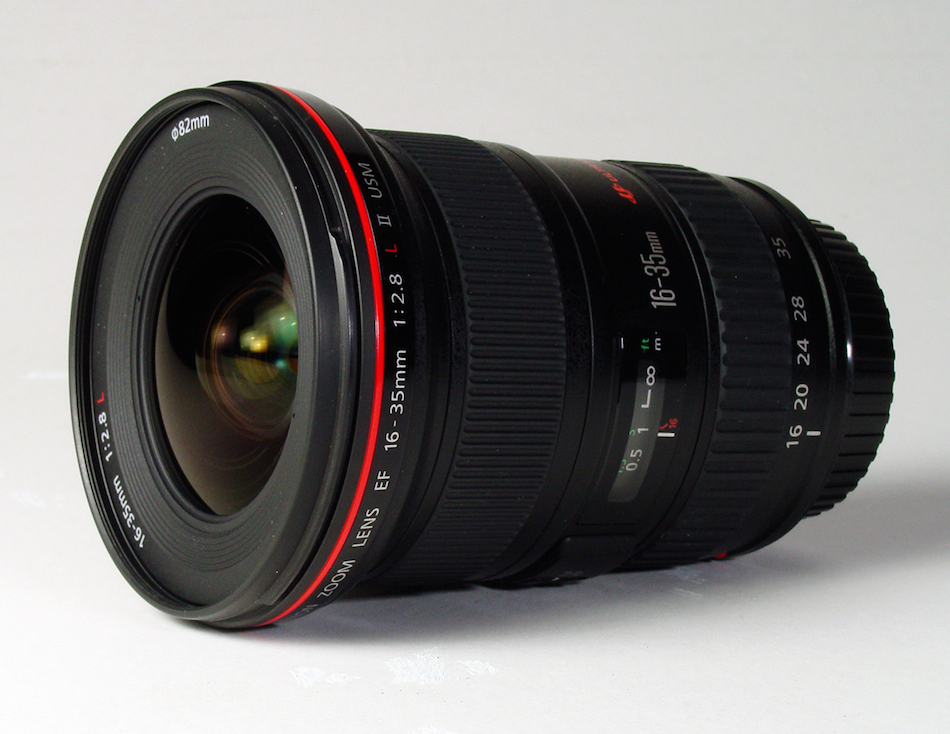